Salman Rushdie’s latest book, Two Years Eight Months Twenty Eight Nights, brings together the imaginary and the real in a profound way. Part whimsical and part humorous, the book is a unique take on the state of the world right now. Floating men and the world of jinns create an interesting contrast with a natural disaster and the collapse of the financial market. Rushdie toes the fine line between real and imaginary by juxtaposing both worlds at every step in the plot.

The story meanders between Spain, New York city, Peristan and the graves of the great philosophers Ibn Rushd and Ghazali. The backdrop is utter chaos in the human and jinni world, as conflicting forces come together to regain control or not, depending on whose side of the story one is reading. The story mirrors real-world crisis in a way that the reader is forced to pause, think and realize that the world is indeed in a sorry state, similar to the story. 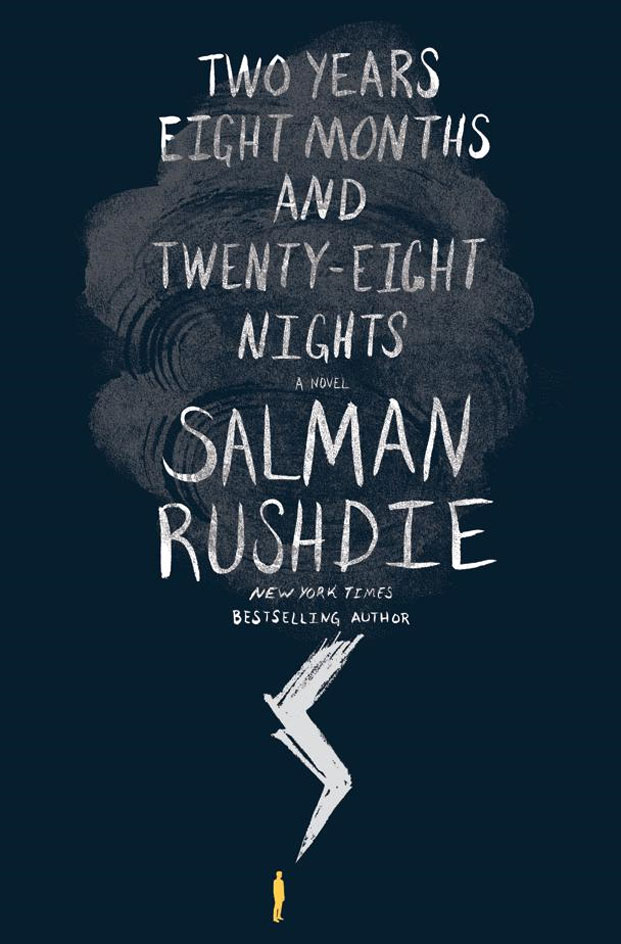 Dunia, the jinnia princess ascends Earth one day during the 12th Century. She seeks out the great philosopher Ibn Rushd. Ibn Rushd is the willing storyteller and Dunia, the willing listener. One fine day, Ibn Rushd goes back to the royal court after fathering numerous offsprings. In his reluctance to give them his own, he ended up giving them Dunia’s name and called them Duniazat. It is the descendants that play a pivotal role in subsiding the chaos the story touches upon.

You see, even after Dunia left the human world and her descendants were flung into distant parts of the world, the two great philosophers continued arguing in the grave. God versus rationalization, coherence vs incoherence and so on. Ghazali called upon Zumurrud the Great, a jinn of great power, to bring chaos to the world to prove his point to Ibn Rushd. 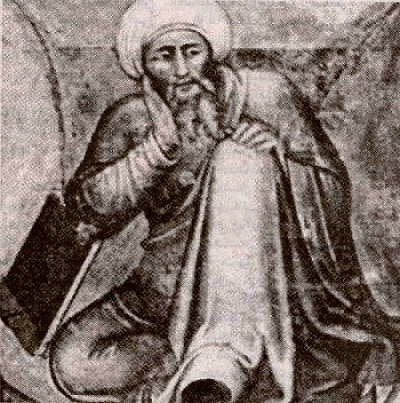 A storm wreaks havoc on New York City. And that was just the beginning. Zumurrud, with his counterparts, seek to enslave mankind, but Dunia has other plans. She exhibits empathy, unusual among jinns, and seeks out her descendants. Awakening the jinn part of them is no easy task. But she must,  to annihilate the evil jinns. The culmination of the war results in the ultimate sacrifice by Dunia, who subsequently makes a place in the reader’s heart for rallying for humankind, even when they themselves won’t. 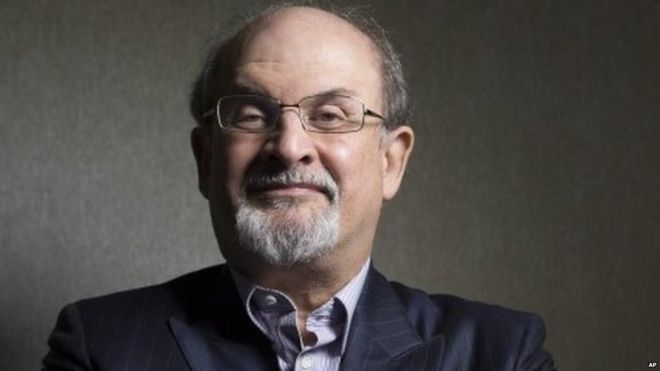 Two Years Eight Months Twenty Eight Nights is one of Rushdie’s best works. The inspiration from 1001 Arabian Nights, a collection of stories narrated by the Scherezade, is obvious in the mystical elements incorporated into the narrative. He has the uncanny ability to present a literary world of chaos that mirrors our own way too much. Rushdie’s inspiration from real world events when writing about the war of the worlds is food for thought. It forces us to ask a simple question: Is this where we are headed? Towards instability, collapse, fanaticism and utter chaos?