After falling in love with three guys one after the other Priya was thinking whom did she love the most? Without wasting any thoughts the answer came “my first love”. She realized she never felt the same for anybody else. To her, love happened only if she felt for the guy same as how she felt for her first guy.

After an unavoidable separation with her first boyfriend, Priya’s hunt for a partner had become frequent but rushed up. She would jump the guns too fast thinking she has found her guy. Without wasting any time she would go out partying, buying gifts, sending love messages and meet multiple times in a day. She would show him all the things and places favourite to her and pamper him like a prince. Not just that Priya would also hit the sack pretending to be making out for the first time! She would fake up too many things and therefore when things would normalize she would realize she is bored “he is not of my type” Ehhhh..

Now this time yet again, it happened pretty too fast, back to back three guys! She dumped all of them and walked out crushing their hearts under her feet, least bothered how they felt. Afterall nobody bothered to see how she felt when her supposedly soul mate abandoned her. Revenge was not on top of her head but she had become indifferent to a great extent.

To think of it, Priya was not the run of the mill beautiful girl. Anybody passing on the road would not particularly take notice of her twice but somebody who has a liking for abstract will not be able to ignore her. Priya was an ordinary modern society outcome belonging to a liberal family. She was level headed in what she wanted. However these days Priya was undergoing the feeling of being lonely. 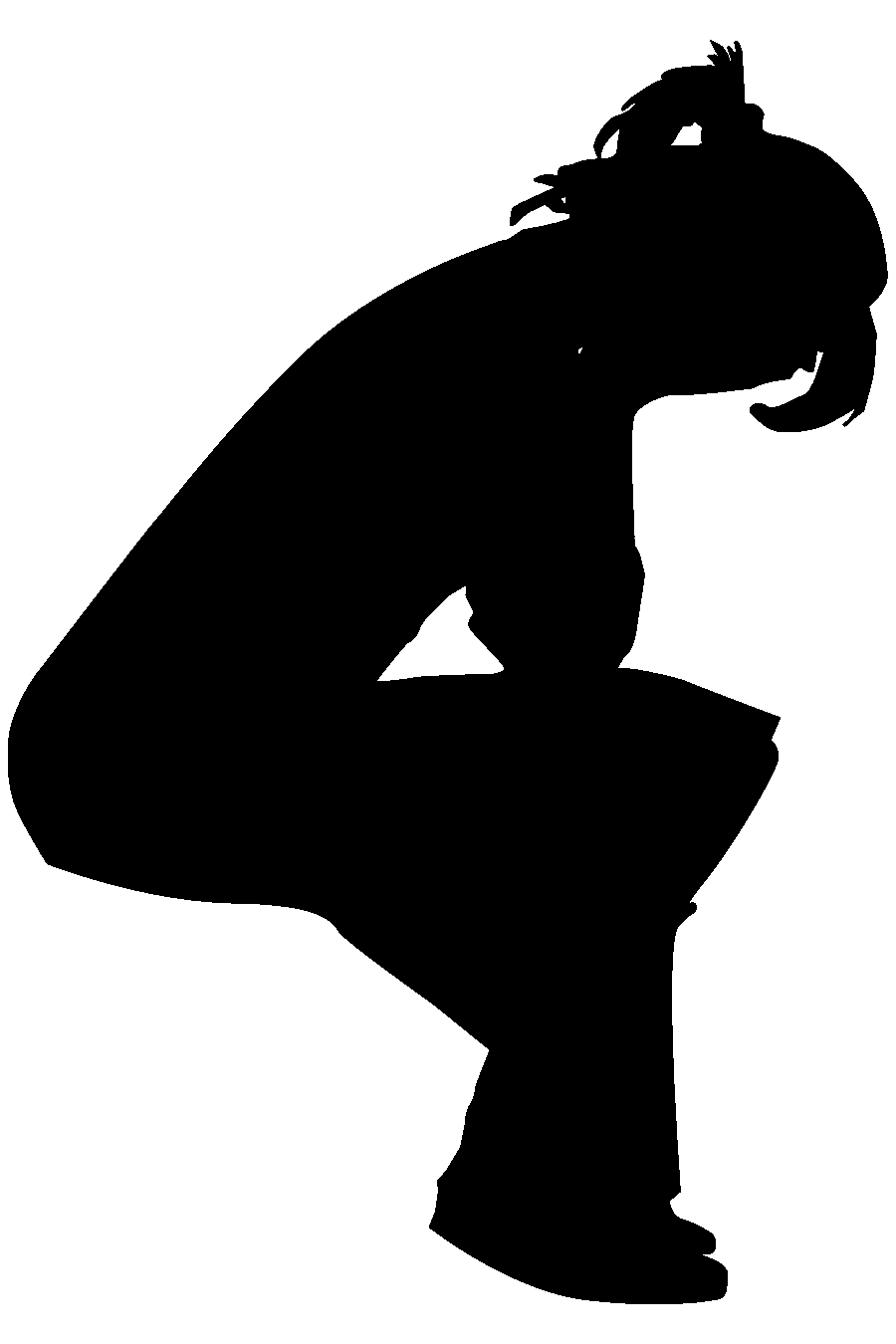 Not for any particular reason, she wanted a guy in life who would call her exactly 4 times in a day and talk for nothing more than 1 minute to tell her how much he missed her. She wanted someone with whom she could go out for candle light dinners, long drives and finally make out as if it was the last day on earth.

Ofcourse she wanted the guy to be rich, intelligent, eye catcher in the crowd, head turner in any discussion and amazingly good looking but yet single, honest, without any baggage of past and above all One Woman Man!

Priya was in her late 20s and one day she decided to sit back and do a SWOT analysis of what she wanted out of her life. She came out with answers like, money, success, fame, secure job, loving family, caring friends and ever lasting collection of sexy dresses, lingerie, cosmetics, gadgets etc.

Did she really want any of these? The answer was NO. There was a chasm in life ever since her first guy left. She was trying to fill this chasm through whatever came across her way. People to Things; she tried all but this chasm would engulf everything let only memories afloat.