“Energy cannot be created nor destroyed”, read Priya. She replaced the word energy with memory and thought about all the good things and times that she spent with her first boyfriend. Were they done to create memories? Answer was no. Can she forget them? Ofcourse Not! After having to kick out three men from her life she was sick and tired of meeting the sheep of the same herd who would talk the same and do the same. She wanted the real “MAN” who would replace the benchmark set by first love.

Priya was doing well at work and didn’t have to actually worry about making ends meet. Infact she had enough of savings to quit her job for a couple of years. With everything perfect around her and the only thing missing a steady boyfriend; she was little perturbed and highly desperate. She was okay to go back to ex guys only to have a good make out and then forget them. Everytime after such make shift arrangements she would justify herself thinking live life kingsize.

What typically caught Priya’s fancy would be guys who would not take interest in her at the first go. She would take it as a challenge to entice them and once they were conquered her project was over; precisely the reason she got bored of them soon. Well all said and done the hunt for the real MAN who could catch Priya’s fancy and sustain it for a long time was still to be found.

What did she want?

Priya herself was undecided in terms of what she wanted in a guy. She had guys of various kinds and of all age groups say 18 to 50. Her flings ranged from college kids to super boss’s friend in office. But nothing satiated her hunger; rather the chasm.

Desperate But Not Needy

One night she was working till late. She did not get a moment to look up from the computer screen. When finally she did it, she realized there was a mild pain in her nape region. She got into the lift to go home and was gently running her fingers down her hair till nape massaging it. The first stroke made her feel so good and she moaned AAahhhh in the lift. Oblivion to the lift man and the co passenger in the lift she did it one more time. Her eye were tired and she was least interested in minding her manners then. 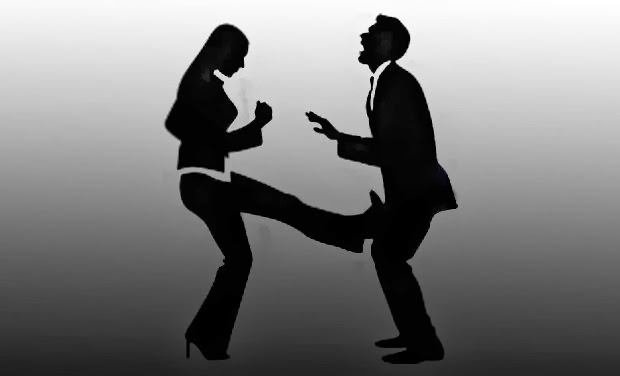 Before she could step out of the lift on ground floor the co passenger in the lift said “excuse me”. She turned to look at him. Eeeeks!! He was ugly to look at. She didn’t utter a word but continued giving a cold look hoping the guy would talk. He forwarded his business card and said call me once you feel better. She gawked and frowned. He said I am your well wisher! She showed him the finger. Lift door shut.