Priya’s parents were not too bothered about her marriage. Guess seeing her independent life, they had given up. These days a working city girl hardly thinks about marriage. Priya did not want marriage. She was looking for a shoulder to lean on and bear arms to comfort her. True, she got them thrice in the last few months but they didn’t last! Why? Something was missing. May be the X factor or the fire & passion. Its difficult to pin point but yes something was indeed missing. 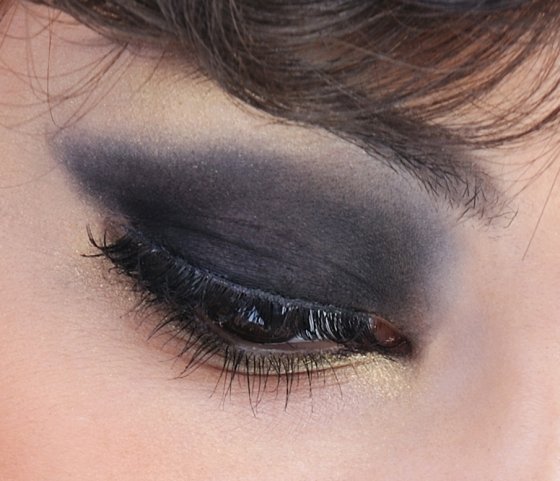 The next few years

Priya’s almonds eyes had started to talk. Her flawless dusky Indian complexion was something which models of her time would die for. Priya’s self confidence was a kill. Her dressing sense had only improved with time. She had started paying attention to smaller details like adding a stole or a belt to the dress.

Nobody could get lucky

Bored of guys in her younger age, now nobody impressed her. She had become a mind reader. For instance, if somebody asked her so “do you live with your family”? She would understand that the man was trying to gauge if he can come over to her house that night. Next question, “Are you married” – interpretation: Have you lost your virginity? Next Question, “so what do you do on weekends?” – Interpretation: Can I take you for parties, buy you drinks and then get into your pants. Oh Priya had passed from all these stages. She wanted the guys to try something better.

Light At The End Of The Tunnel

While Priya had dreamt of getting this perfect guy in life, heart in heart she knew it was not possible. She tried adjusting with the guy – Shikhar. To think of it, Shikhar was good on bed and a great company otherwise. He could talk about anything under the sun. Icing on the cake was, Shikhar was handsome and doing well in life. After delving and brain storming for 2 long months she was getting convinced: He is the guy.

One day Priya asked so where do you see us 2 years down the line? Shikhar said, “well probably I will be married to Kia and you will be my best friend. Kia!!! Who the hell is she, she thought. But she held back her reaction and continued, Kia 🙂 nice name, who is she? Shikhar replied, my fiancée, she is doing her masters from Cornell. She will come back next year, I will show you her picture, out came the fu**ing Android phone with big screen! Looking at the picture, Priya said well she is nice, looks slightly elder to you. Shikhar said, hey b**ch don’t be jealous! Yeah right, I am a b** ch and what are you motherf**king bas**rd, Priya thought. That was the last time Priya met him.