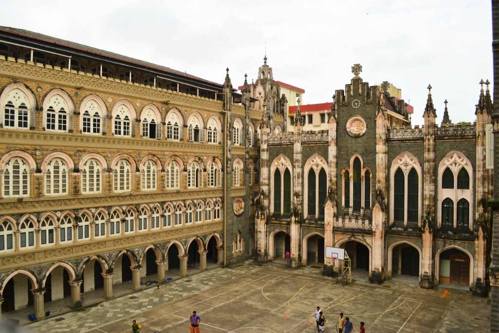 Education has had an overhaul. The core syllabus by Mumbai University which was not challenging enough has had add-on papers with more recent syllabus being taught to students. Further, everyone is encouraged to participate in extra-curricular and all-round activities and credits are given for the same. They have adopted the credit system before Mumbai University and much more effectively, thus taking out rote learning just before that one exam out of the picture.

Be it in the bountiful canteen or through various campus activities, students get immense opportunity to interact with all kinds of students. The students come from various parts of India, like South, North-east, North and so on. Although many are from urban backgrounds, there are many from the lower SES too. Interaction is facilitated amongst all factions via classroom and other activities. This helps to extend their world-view and have an overall development of the personality. Thankfully, autonomy did not take this core aspect away. 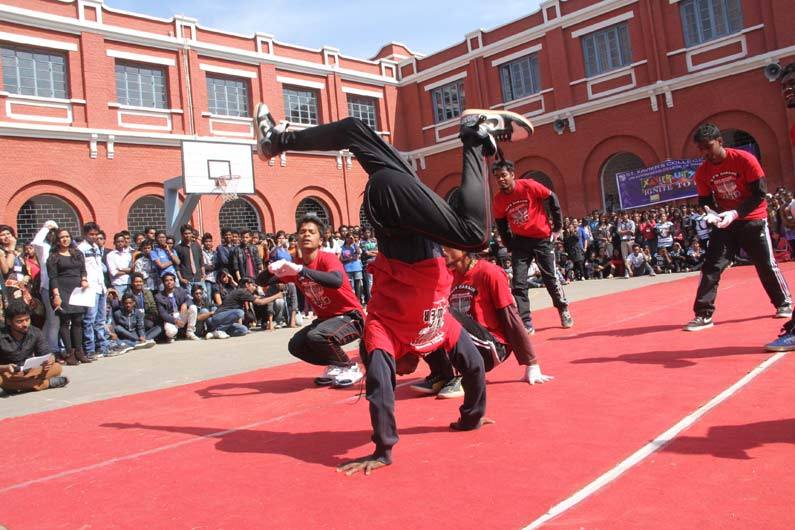 Student organizations are allowed much more freedom than most other colleges. They have many associations and end up organizing a lot of fests and other activities independently. This makes the college standout and also helps the students learn organizational and managerial skills.

Malhaar is the cultural fest of Xaviers, one of the oldest cultural college fests as well as the biggest. After IIT Bombay’s Mood Indigo, this is probably the largest. There is a long queue outside the college for passes to this fest. They also have an excellent line-up for musical and cultural performances, and also get great speakers from different walks of life for interaction sessions. An autonomous university has to handle its budgets very carefully. There were speculations of the fest being downsized after it’s autonomy but that has not happened and Xavier’s can still boast of the excellent Malhaar fest.

Many students of the college, regardless of stream or degree swear to the awesomeness of certain professors. These officers really teach the subjects well, and more than that, they are approachable. This can be said for most levels of the teaching and administrative staff. Openness allows students to have a real human relationship with the professors at the same time respecting authority. They can share everything with the professors and have a one-to-one trusting talk. 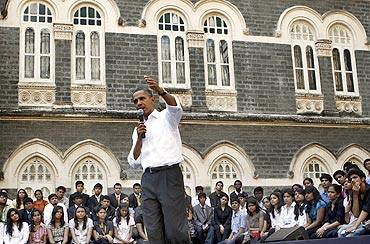 Add to this the gothic, ‘hogwarts’ like feel of the building and it’s location, which is close to so many exciting student hangouts, and you have the perfect mix of learning and fun!