Athletes Who Do Not Get Enough Recognition

India produces a lot many athletes who are not cricketers. We are a nation obsessed with cricket as is widely accepted by the world and us. The game of cricket is the unofficial national game, the national past time and the number one form of entertainment. Peak entertainment season comes when the men’s cricket team is playing in the finals of semi-finals of a major tournament. Not surprisingly, cricket is synonymous with men’s cricket, leaving the women’s cricket team in the shadows.

Hockey is our national sport, but that has absolutely no bearing on our collective love for cricket. The amount of coverage hockey gets in the media is a very small percentage of the entire sports coverage. For that matter, any other sports, including tennis, football or kabaddi get small bylines on the fifth or sixth page of the newspaper. Cricket, front-page top half of the newspaper is all theirs.

The Other Side Of Sports

India produces a lot many athletes who are not cricketers. They excel in what they do and bring home medals for India. The country should be just as proud of them. Tennis, Wrestling, Badminton, and Hockey are only a few sports where Indians have shined.

We have Shiva Thapa, a young boxer and a social activist, who has participated and won numerous boxing championships including a gold medal at the Asian Confederation Boxing Championship in 2013. We have Vijender Singh, another star boxer who has won numerous medals and recently made the shift to professional boxing. Sania Mirza, Leander Paes, and Mahesh Bhupathi are all tennis stars in their own right. Sania Mirza and Martina Hingis won their 29th women’s doubles title and continue to play together in the Australian Open. The Badminton World Federation has ranked Saina Nehwal, another rising star, number 1 in 2015.

Making A Difference for the Athletes

The BCCI is the governing authority when it comes to cricket. They constantly work on keeping the game and players in the limelight. But the country has a lot more to offer. This can only be accomplished if the respective associations (Badminton Association Of India, Indian Boxing Federation, All India Tennis Association etc) put in just as much effort to promote their sport and athletes. 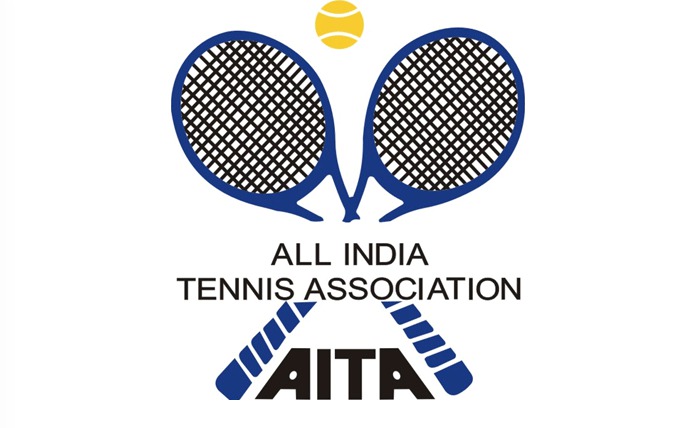 Some of these athletes are left to their own accord once a tournament is over. The citizens and the government can do so much better. Regardless of the sport they play, athletes who make the country proud deserve recognition.

When it comes to unconventional sports, including chess, racing and tennis at times, rising stars are created with little or no formal infrastructure. They either have a supportive family or a determined coach ready to help them reach the stars.

We associate chess only with Viswanathan Anand. The age of youngsters in Chess is upon us. Parimarjan Negi, Baskaran Adhiban, Vidit Gujrathi and Dronavalli Harika are all grandmasters in their early 20s who have ruled the Indian chess scene since for years. They have won national and international tournaments. But sadly, have we heard of them? 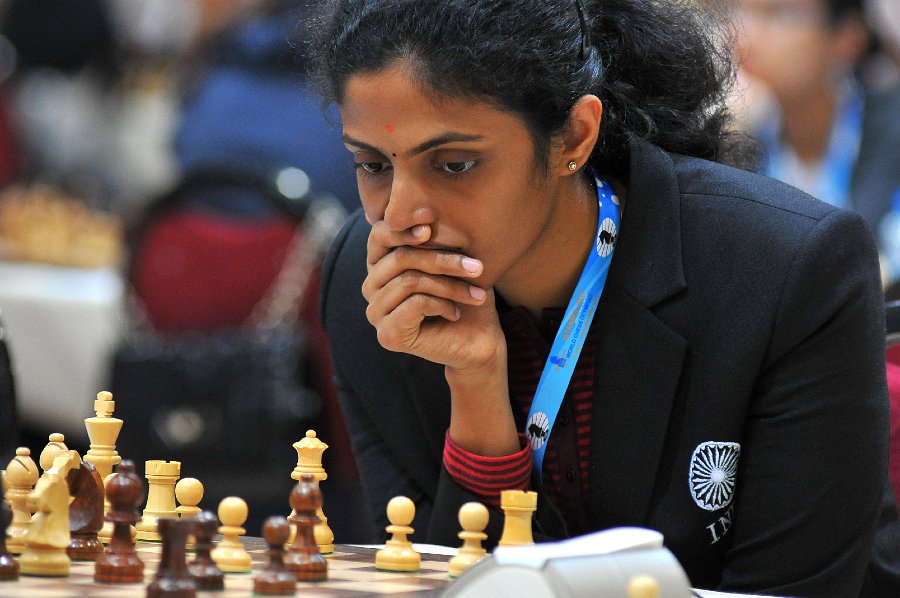 And then we have Karun Chandhok, a racer who has multiple feathers on his hat already. He currently competes from Mahindra’s racing team. His career started in 2000. At the National Racing Championship, he won 7 out of the total 10 races. It was in 2001 that he had the distinction of representing team India and becoming the youngest Asian Formula champion. Over the years, he has competed in multiple races, including the Formula One races.

Not a lot of us know who is India’s second-ranked singles player. Saketh Myneni began his tennis career in 2011. So far, he has won multiple International Tennis Federation (ITF) (Singles: 9, Doubles: 12) titles and Association of Tennis Professionals (ATF) titles. We don’t see him in the limelight as often as other players. However, this player is out there representing our country.

What Can We Do 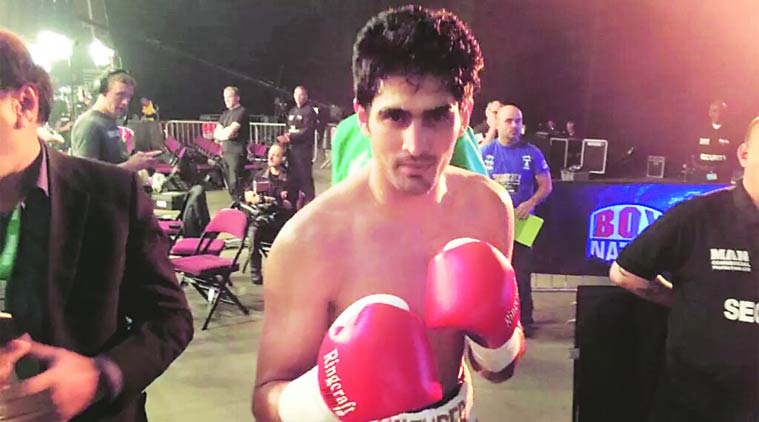 Read about the athletes who are playing for the country. Use your social media profiles to share articles about them. Let everyone around you know that there are other sports out there where India is represented. That is what you can do. What the authorities can do is a whole different thing. They can begin by giving athletes the recognition they are due. A prospective job after they are done playing, proper monetary rewards is a great first step. The key is to cheer on our athletes as much as we cheer for our cricket team.