We don’t see UV light, hence maybe those pink roses also have a streak of silver or gold running through their hearts, we will never know! But, our eyes are also blessed to have blue, green and red colour receptors, meaning, we live in a much colourful world than our dear cohabitants. So, how do animal eyes look at the world around them?

Here are 10 insights into the animal eyes, which will spark a little curiosity. 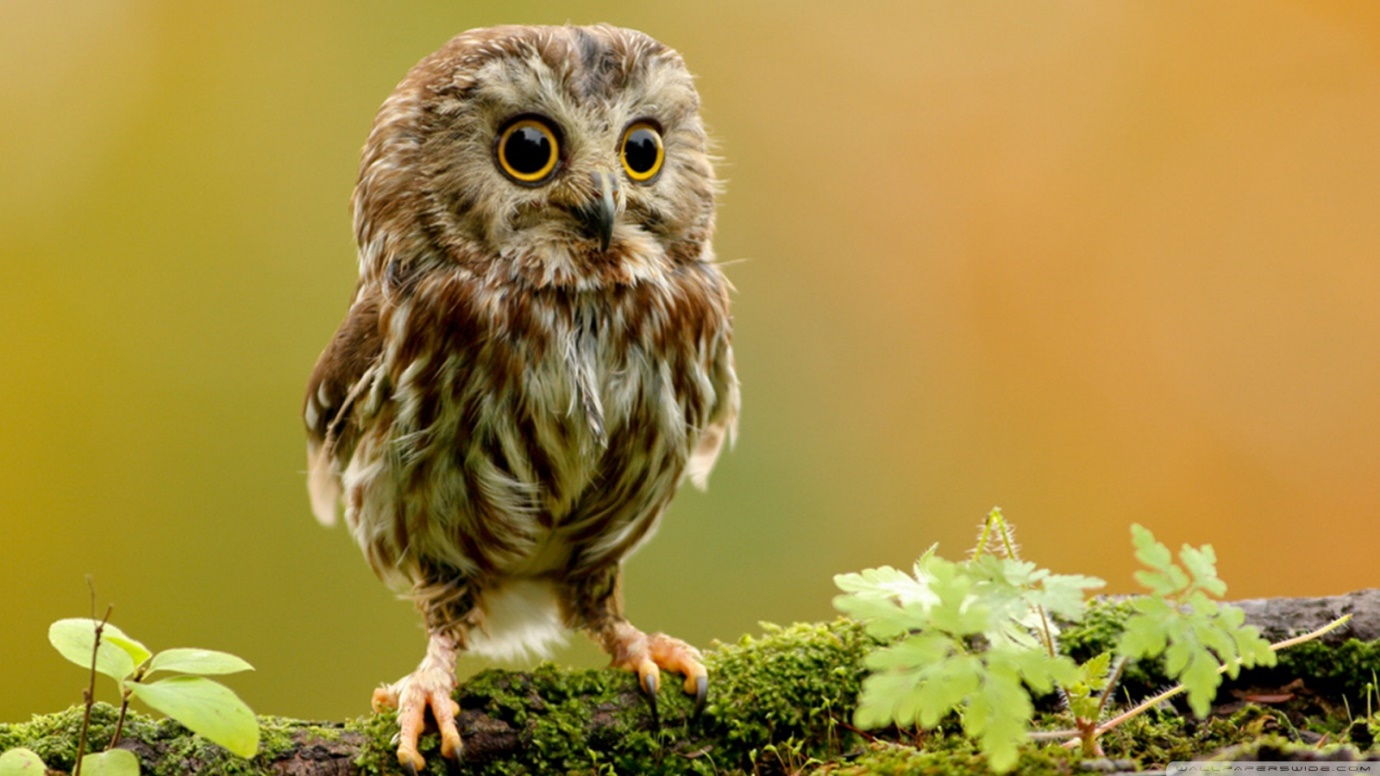 Say owl, and you are probably thinking of their ridiculously large animal eyes by now. It has excellent night vision and in bright light, some species can see better than humans. What’s fascinating is, owls can’t move their eyeballs, for their eye balls are placed in bone structures (no dramatic eye rolling for Hedwig), so they move their heads, 270 degrees! Next time you see an owl doing that, it’s just trying to live, so maybe we can dispense with the hysterics. 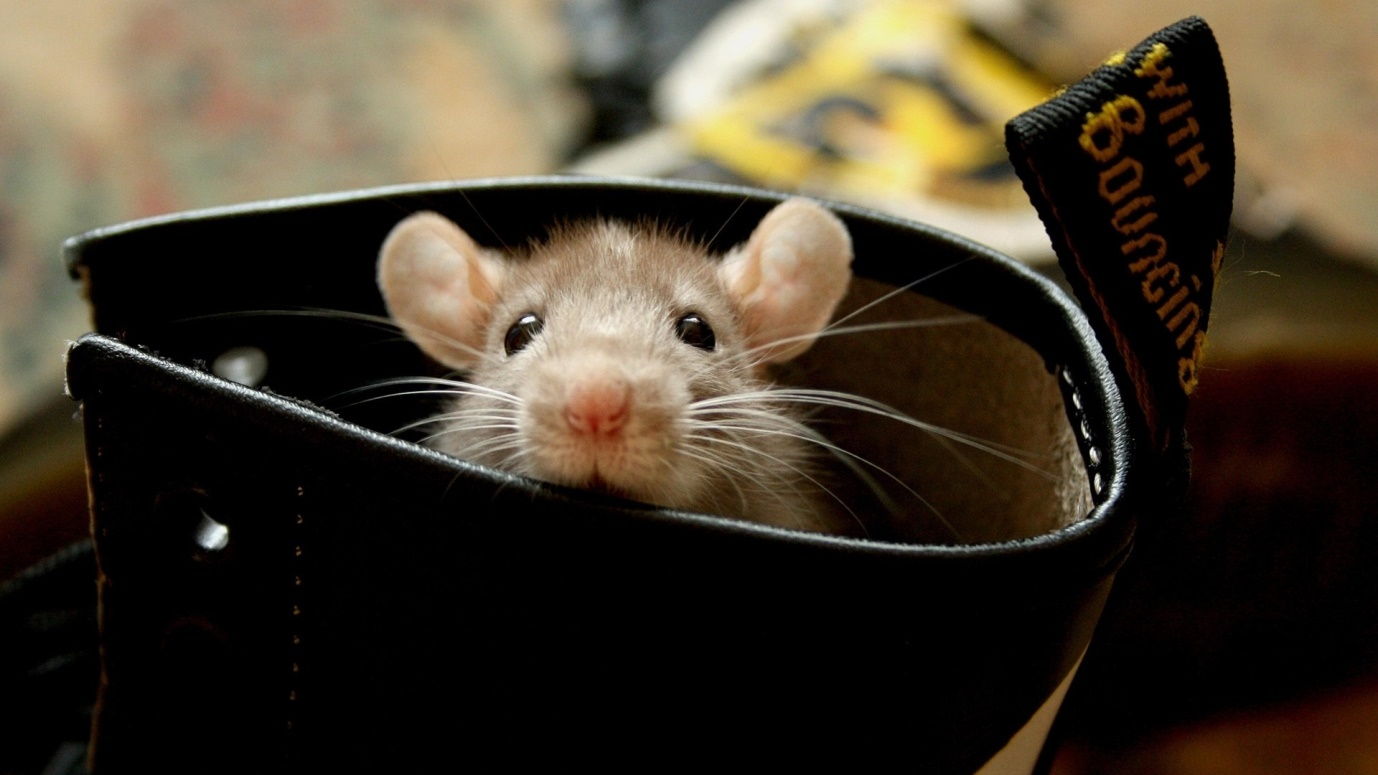 Their vision isn’t what you could call “functional”. Rats have di-chromatic vision, meaning they see blues and greens and the blue, they have UV vision, and why, is  still a mystery. What is striking, is rats have a terribly blurry vision of the world. That blurry picture you took cannot hold a candle to what the rat sees. 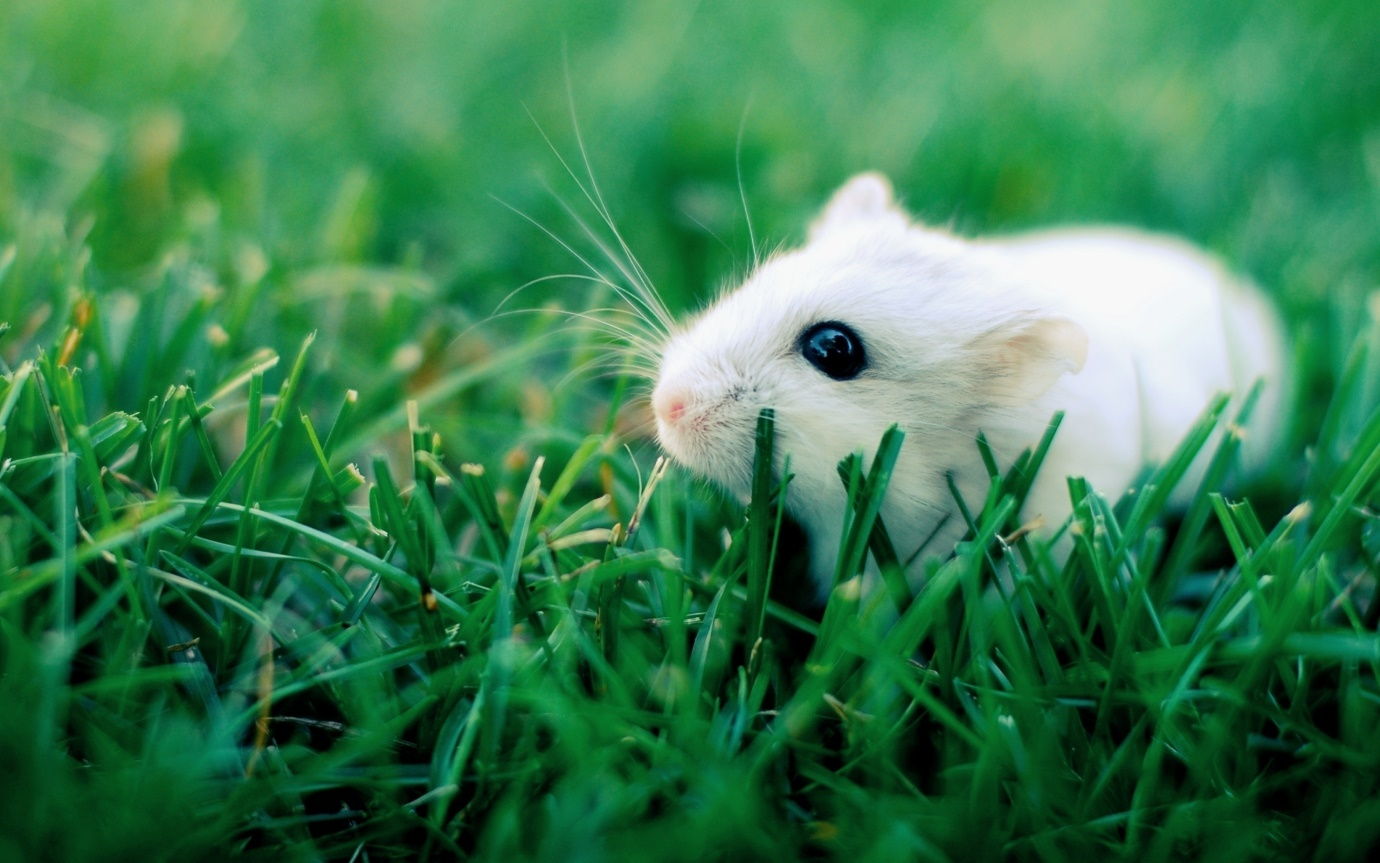 Why these deserve a special mention on the list, is for how messed up their vision is. If you thought rats had it worst, albino rats are blind just a few weeks after their birth. Common rats have their smell and hearing senses to compensate but, albino rats, have impaired smelling sense too. So, maybe we can spare the rat trap for the pale ones. 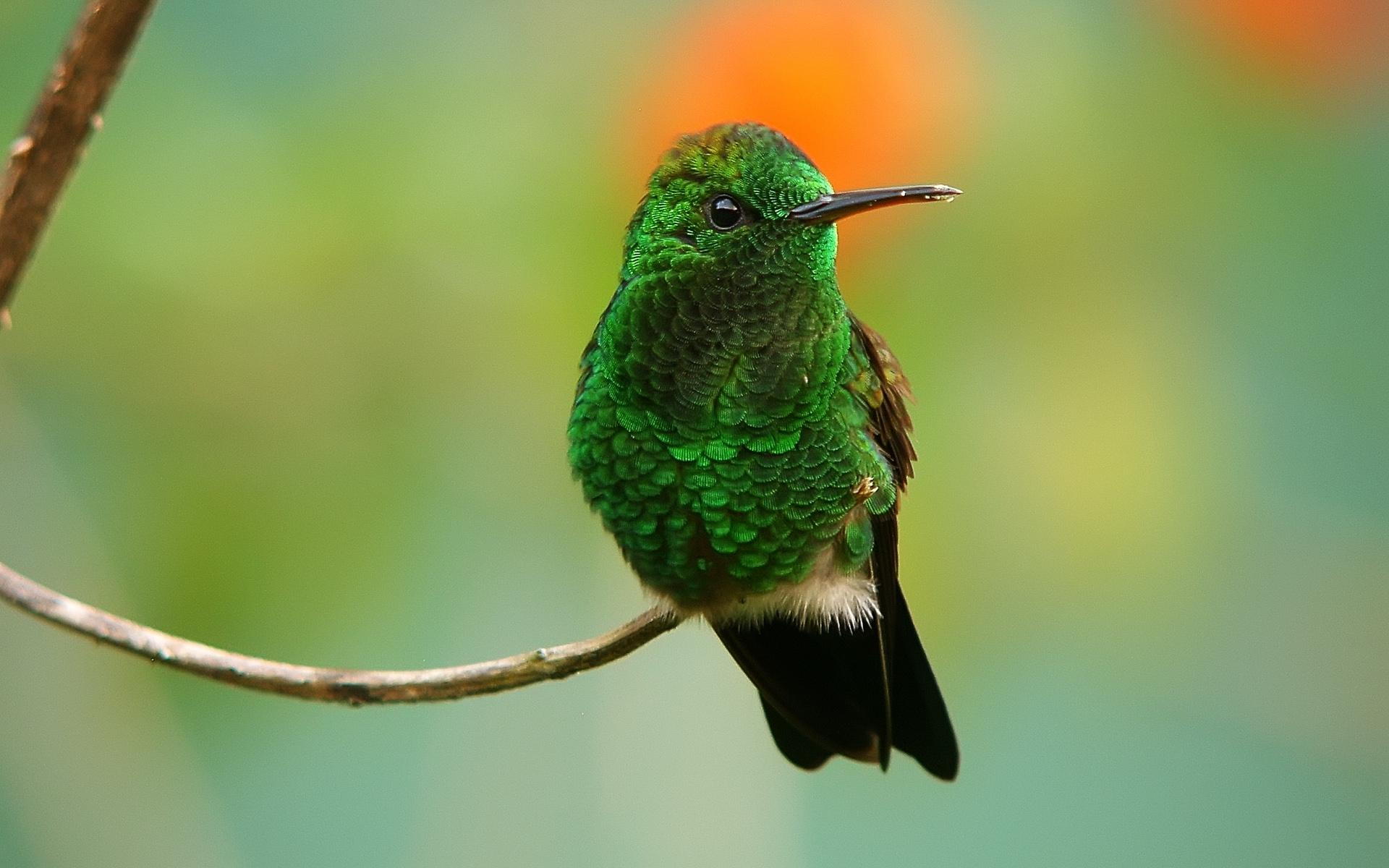 Now these birds fly really fast and their world, is much, much more colourful than ours is. They can see as well as humans do, but, they can also see ultraviolet light, so, by that one advantage over us, they have a splendid kaleidoscope to behold. They also have a preference for the colour red. But, we call it red, ultraviolet seeing birds might call it something much complex. 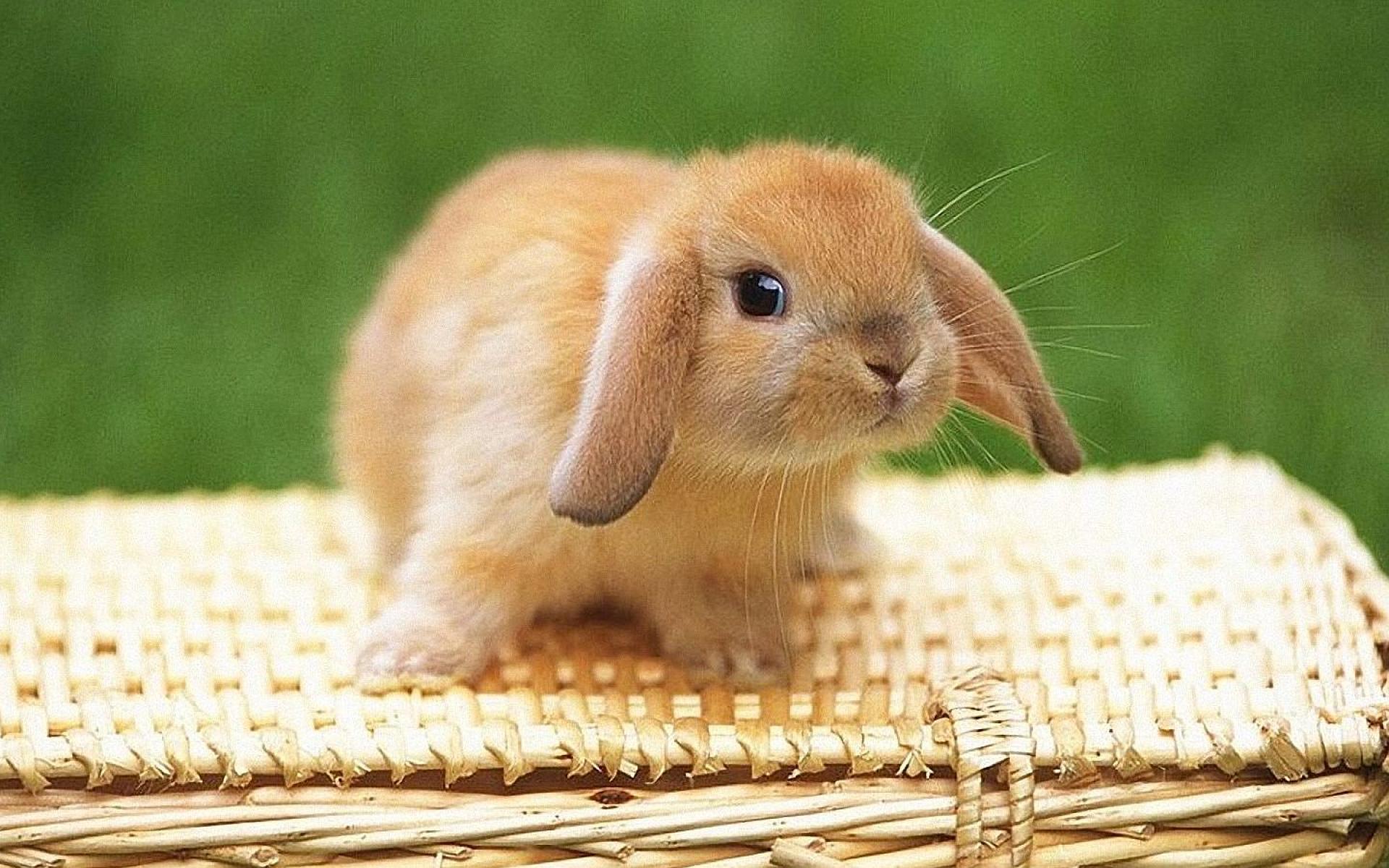 Cute little bunnies, must be seeing the world through a rainbow lens, shouldn’t they be? It’s actually a very agitated vision that a bunny has. It has 360 degree vision, meaning, it can never turn its back on to anyone or anybody, which is very important for a fluffy thing that runs the risk of becoming a larger guy’s lunch or dinner.