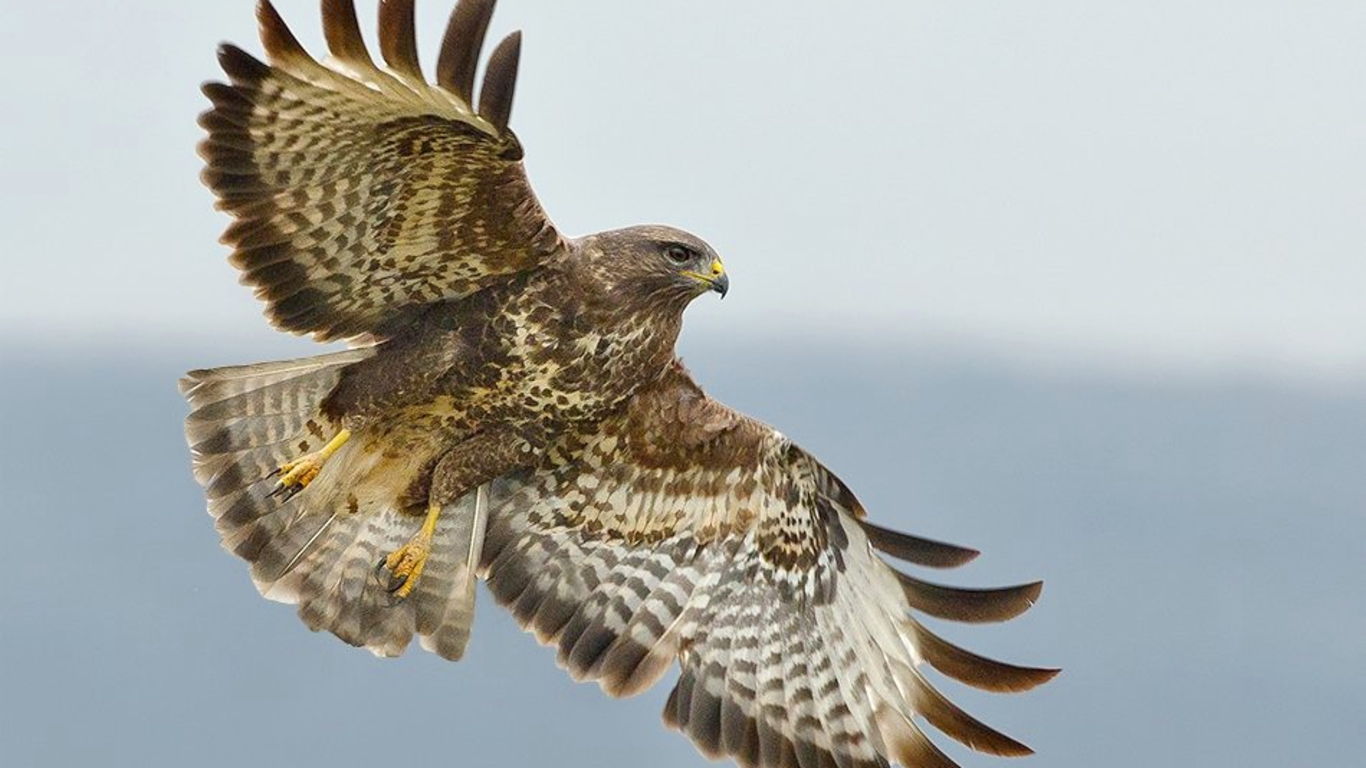 When the plane is taking off, how little does everything else become? But, we get served on the plane and it’s at worst, a twelve hour plight (pun intended). But, for hawks, they can’t have the luxury of not being able to see. So, nature has blessed them with vision that can spot lunch from even a mile away!

Fun Fact: If we had the eye sight of an eagle, we could see an ant from a height of 10 floors! 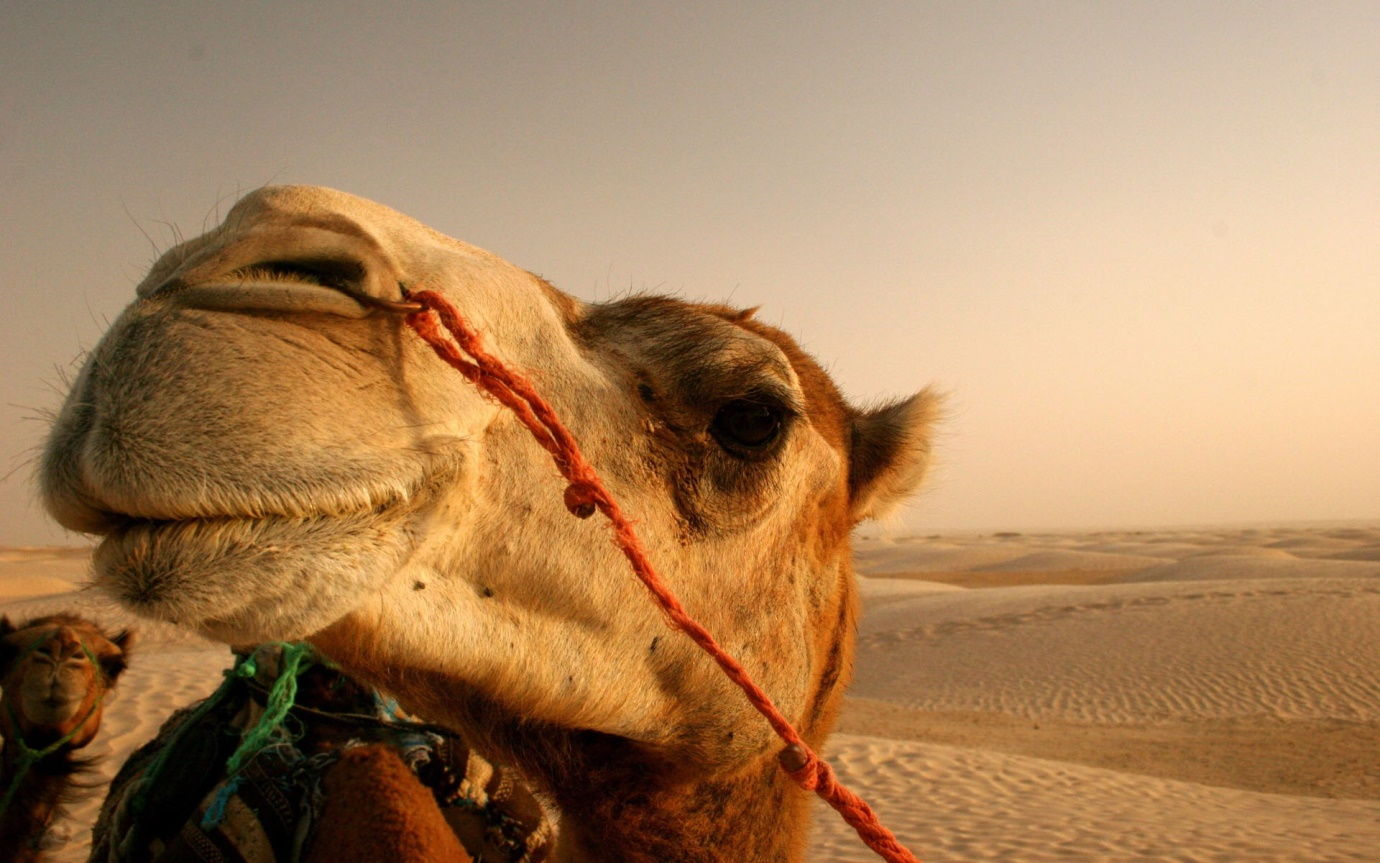 Camels have good vision, but it’s not their vision, but their eyes, which are really fascinating. If one looks closer; their lashes can put all the mascara in the world to shame! Such long lashes and nature bestowed them with that as protection from deserts. Nature also waved her magic wand by giving them a third eyelid which closes from the sides and can be used as a shield during a desert storm, and they can see through it! Win Win!

Tamed Animals; Bondage For The Wild

Tamed Animals; Bondage For The Wild 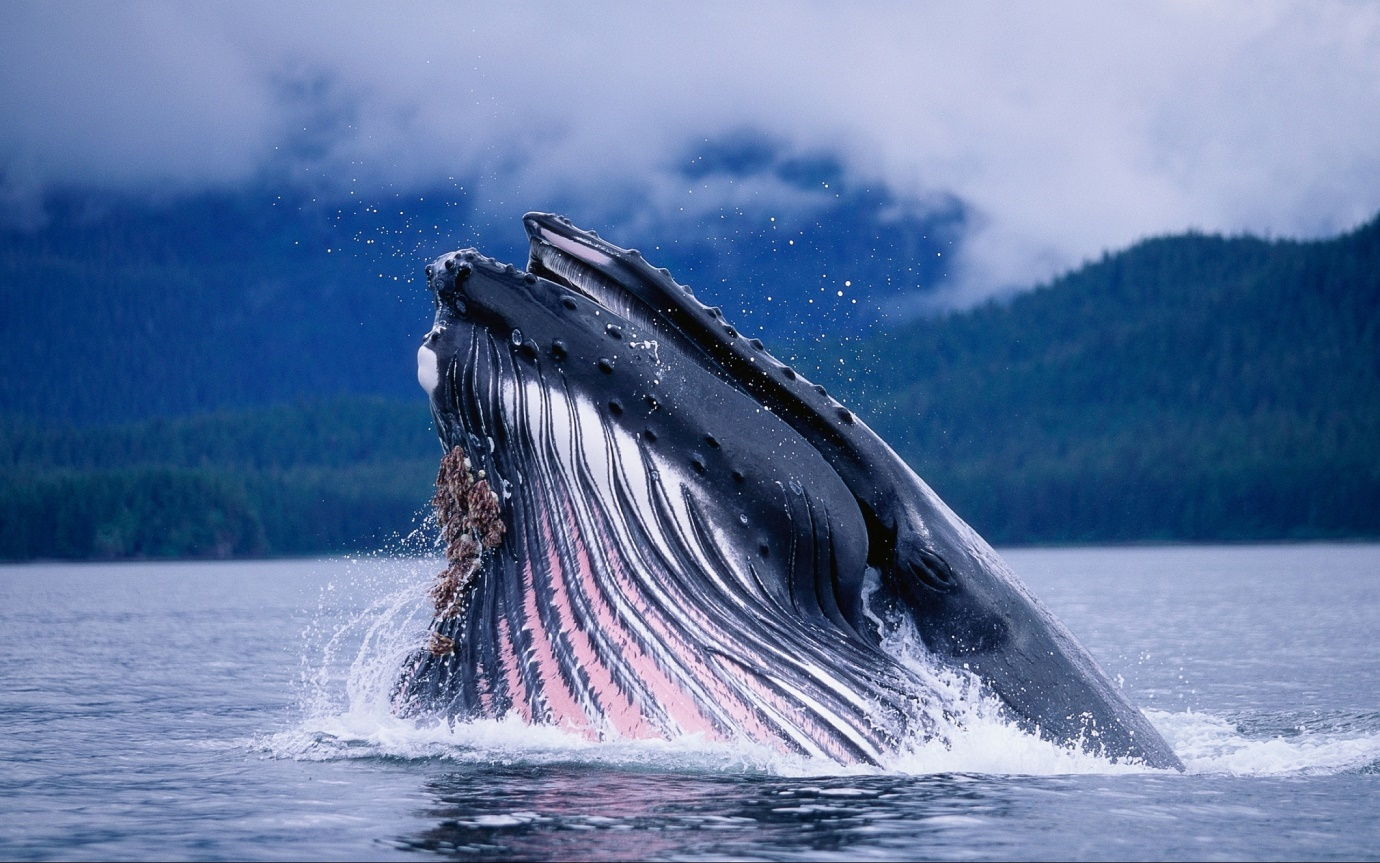 Our ancient relatives, have so many remarkable aspects about their vision and we only know it, so-so. So, the blue ocean that we humans have romanticized through pictures and stories isn’t blue to the whale. #B&Wproblems But, what’s really a stand out, is that, the whale can focus at two objects at the same time. We don’t know why or how, but it has that rare ability. 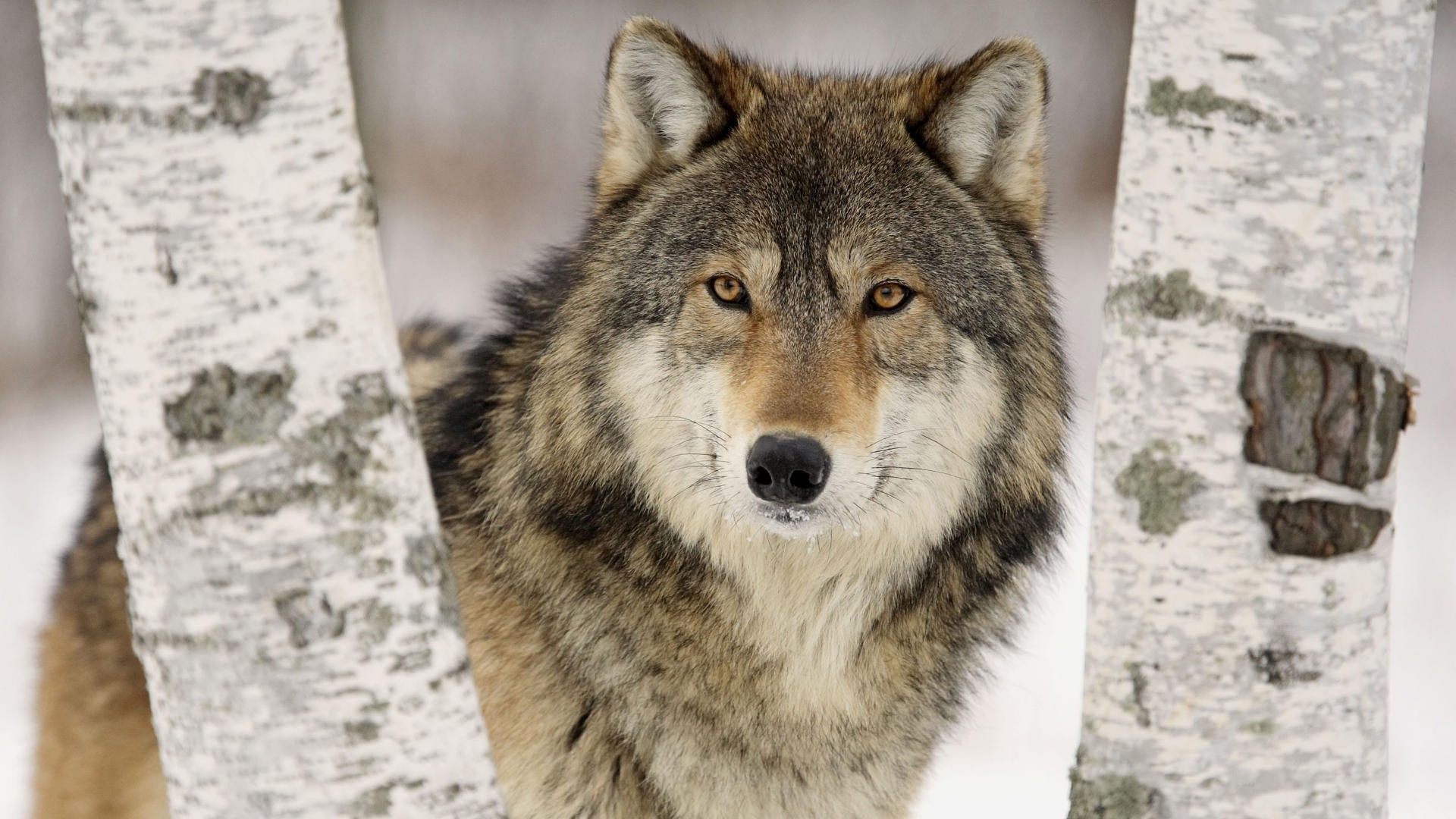 These magnificent creatures are born blue eyed. As they grow, their eyes become golden or amber or even brown and green, but they don’t remain blue. So, a grown up wolf with blue eyes, isn’t blue blooded. Their vision is as good as humans and they are suspected to be a little colour-blind, but to compensate; they have excellent night vision, something we cannot boast about, with all the tripping on flat surfaces and all. 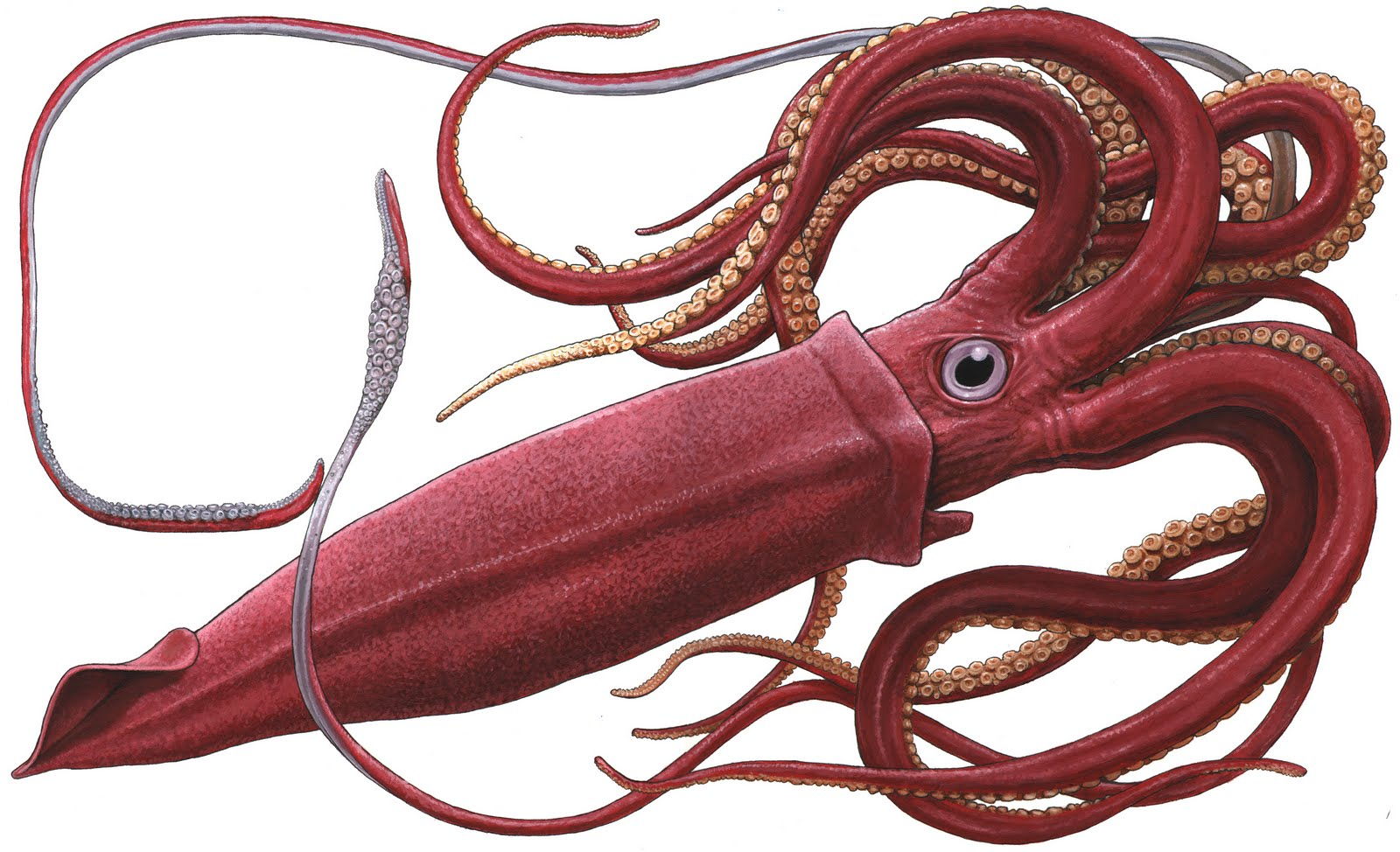 This one merits the mention for one striking thing about it, the size. There is “gigantic” and then there is “colossal”. The Colossal squid has the largest animal eyes in the whole of the Animal Kingdom. How large is that? As large as a dinner plate and to make matters worse, it also has a headlight perched within itself. Such drastic evolutionary miracles, owe its explanation to the fact that it lives in the depths of the ocean, so, it all comes back to survival.