There was a knock at the door. Laura opened the door. The visitor at the door left Laura stunned. She could not believe her eyes. She stood there gaped and frozen. Time had come to a standstill. Laura was speechless and in complete shock seeing the person who stood in front of her. It was Christian, Christian Will. If Laura was not Laura Gray then she would have been Laura Will. Yes it Christian her ex husband.

She could not believe that Christian had come back. Had not he died on that unfortunate day when the accident happened. The memories of that painful day still sends shivers down her spine. It had been seven years, but Laura remembered the accident as if it was only yesterday.

She had been Ms. Laura Gray before she had married Dr. Christian Will. They had been married for ten years before the accident occurred. They did not have any children, and they both had been working. Dr. Will had been a doctor at Rady’s Childrens Hospital of San Diego. It was at the hospital where Laura had first met Christian.

Laura’s younger sister had been ill and she was charged with the duty of taking her sister to the hospital. Christian was the doctor whom they saw and he and Laura immediately connected. After knowing each other for six months, they got engaged and then five months later they were married.

Christian continued to work at the hospital and Laura was a professor at University of San Diego, where she taught English.

After three years of marriage they had decided to take a vacation. Christian booked tickets on an ocean liner “The Santa Maria”. The liner was to take them on a four day cruise from San Diego to Santa Barbara.

The day of their vacation finally came and Laura remembered thinking how perfect the day was. The sun was shining, the water was brilliant blue, the sea gulls were flying about in numbers and there wasn’t a cloud to be seen for miles around.

Laura and Christian boarded the liner and after watching the crew make final preparations, waved goodbye to the shores of San Diego for a while.

Normal day was silence before the storm

Laura and Christian had walked about the deck enjoying the sun’s warmth. It had been a long time since either of them had been able to relax. Little did they know at the time that it was their last few days together.

Three days passed away much too soon. They had dined on the most delicious food, the chef had been a Hawaiian lady who had made several splendid dishes, according to the recipes of her homeland.

It was on the fourth and last day of their cruise that everything had gone wrong. Laura had woken up very early due to the rocking of the ship. She had looked out of the window and had seen the water looking grey and stormy, the sky was overcast and there was no sign of any birds.

Laura woke Christian up and as soon as they were ready, they had made their way to the dining room. Most of the guests who were on board the ship were assembled there. Everyone was out of spirits and they all wished for a better weather.

If onlythe weather would listen to the captain

The captain of the ship had come around to each guest suggesting indoor activities like cards or chess or the usual rainy day favourite, dumb charades.

Laura and Christian had been on the same team and after playing dumb charades for an hour, they grew restless. Christian suggested going up to the deck for a walk. Laura hesitated, saying the weather was not suitable but Christian insisted. They excused themselves from the team and went up to the deck.

They were walking around to the beach chairs and they noticed that a young boy and a girl were playing snakes and ladders near the railing.

“Do your parents know you are here?” Laura remembered Christian asking.

“No, sir,” the little boy had replied. “Our parents left us in the cabin but we got bored, so we came up here to play.”

“You better get back inside,” Christian said, “It is not safe for you two up here.”

The little boy and girl quickly began to get their things together and on seeing them start to talk away, Christian and Laura continued on their walk.

Little did they know that their life was going to take a turn forever…. 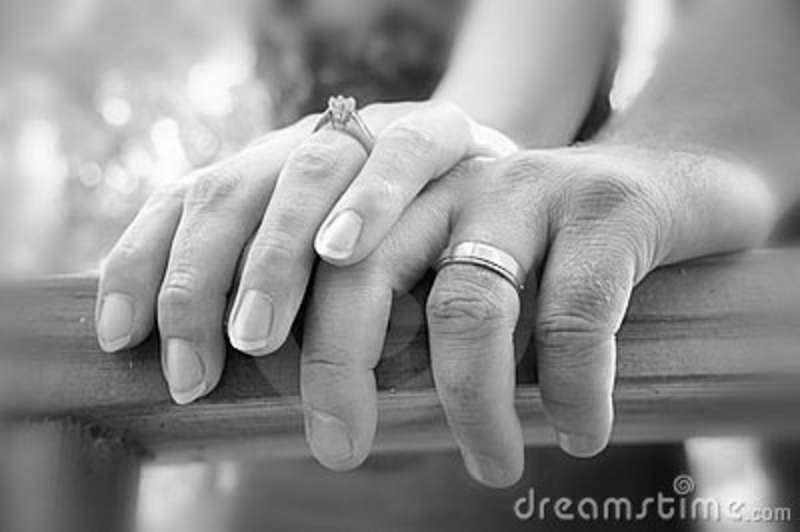 Laura was about to lose all that she had

A tremendous wave had hit the right side of the cruise ship with the result of a violent jerk.

Christian and Laura had clung to the railing with all their might. On hearing the splash, they looked backed to where the children had been and saw the little boy looking over the railing and frantically screaming “Sarah.”

They rushed towards the little boy and Laura pulled him away from the railing.

“There she is”, the boy screamed as Laura was pulling him away.

“Go get help”, was Christian’s sharp instruction as he began to kick off his shoes and pull off his jacket.

Laura begun to object when Christian took a clean dive over the railing and began swimming to where the little girl was thrashing about.

Laura took the little boy’s hand firmly and pulled him towards the cabins. She ran to the control room, where the captain and some other of his crew were. She quickly began to tell them what had happened, with the little boy excitedly joining in from time to time.

The panic did not end

As soon as they heard someone was overboard, the crew immediately took action. One sat down at the radio and began informing the authorities on land what was happening. Another young man had taken charge of the little boy. Several others had grabbed life jackets and began running for the deck. The captain himself took charge of the controls and brought the ship to halt.

Laura followed the men who were running to the deck. Just as she began to point out where the little girl had fallen in, the ship rocked violently.

They all ran to the railing and looked for Christian and Sarah. There was no sign of ether one of them. Laura began to frantically scream “Christian” as loud as she could but to no avail.

Tears streamed down Laura’s face and she became hysterical. She remembered that it had started to drizzle and one of the crew members had gently, but firmly taken her inside.

Hours of searching followed, but neither Christian nor Sarah was found. Laura never knew what became of the little boy and his parents, whom she had never met.

But now seven years after that horrible incident, she was seeing her beloved Christian face to face. Laura began to move forward to embrace Christian.

The clear sound of a door bell.

There it was again.

Laura sat up and looked around. She was in her bed, there was no one in the room but her. No sunshine streamed in through the window. Tears began to roll down her cheeks. She lay down again and began to cry.

Laura did not care. “Come back later”, she said in her mind.

Meanwhile, downstairs at the door, Christian stood shivering. He had been found by a fishing trawler those seven years ago. Christian had suffered a blow on his head an he did not remember anything.

His memory had gradually come back to him, and on remembering Laura, he left the trawler, where he stayed on to work, and rushed back to San Diego.

“Maybe she has moved”, Christian thought sadly. “Maybe it was just too painful for her to live here with so many memories all around.”

Christian turned away sadly, his heart heavy, and he walked toward a waiting taxi.

“The airport please”, he told the driver quietly and shut the door firmly behind him. 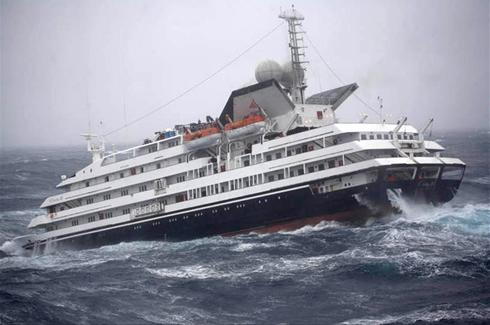