Podcasts: The Evolution And Rising Popularity

Whether you listen to podcasts or not, you’ve surely wondered what is all the fuss is about. Podcasts are like radio show episodes, except they have a more personal tone and you need not wait for a particular time to listen to them. They get automatically downloaded to your phone and form a playlist much like a music playlist. All you have to do is open your phone and start listening. 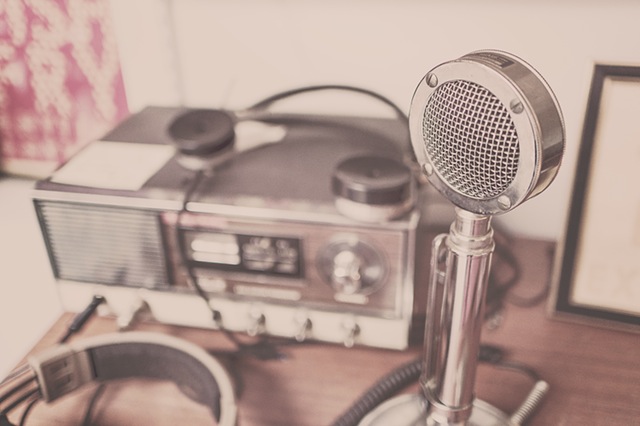 You might say, why not just watch a talk show on TV? The reason is that producing a talk show is very expensive and so you will only hear those that pass all the budget checks. However, there are many indie podcasts since podcasts are much cheaper to produce. It means that a much wider kind of content is available for consumption. It also helps you to connect to people and celebrities you may anyway be following/fans of. Many activists and comedians have some lovely podcasts.

How podcasts came to be:

Podcasts came to be as a result of three technologies: the internet, the RSS feed and iPods. In the early 2000s, the RSS feed was developed which would allow pushing of live content to websites. Along with that, the internet was booming with a lot of people sharing content via various mediums. Lastly, the iPod was released, along with the iTunes store to buy music from. In June 2003, Ed Radio was created, a first of it’s kind audio RSS technology for an online radio show. In September of the same year, Dane Winer arguably started the first podcast ever, called ‘Enclosures’. It was about updates in the technology world. 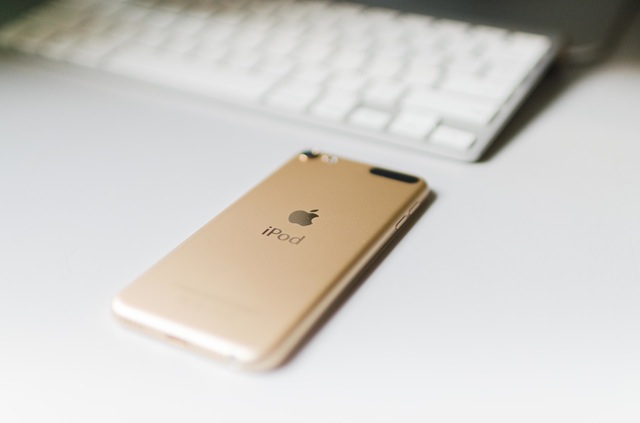 Did you know what else it could be called apart from podcasts?

Guardian columnist Ben Hammersley, while profiling Lydon’s interview segments, lists “podcasting” as a potential name for the emerging medium. Further, the two other options suggested by him were Audioblogging and GuerillaMedia. Thankfully, they did not catch on! Imagine saying you are listening to a football guerillamedia!

Did you know, Apple says that there are billion subscriptions spread across 250,000 unique podcasts in more than 100 languages! People do love to listen a lot. And, if you would like to start off with some simple podcasts, you could start with ‘Happier’ by Gretchen Rubin, a simple and insightful podcast into leading a happier life. Also, have you ever wanted an hour-glass figure but immediately felt guilty because you also identify as a feminist and hate unrealistic body standards? Then ‘The Guilty Feminist’ podcast is just the right one for you – it is hilarious! 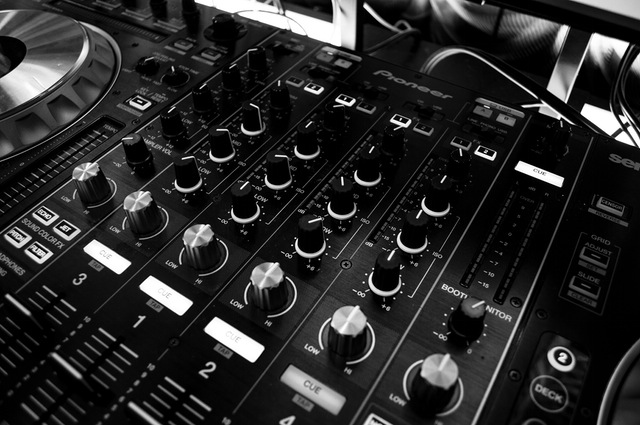 And, if you would like to know about the interesting and/or bizarre aspects of various cultures, like what are sky burials and what do the government of one country send to each household after a birth, then you must listen to this podcast called ‘Global Pillage’ – it is a very entertaining collection of cultural anecdotes. Are there some podcasts that you adore or are addicted to? Let us know in the comments below!