Short Story: Ayaan & Trisha Strength For Each Other

Work had taken over their lives. Ayaan was constantly on the phone on the weekends, trying to broker this deal or that. There was no beginning and no end to his workday.

But in today’s time, the hunger for more eats us all from inside. We want the best of the best, no matter what the price. The rat race has turned us all into rats that want materialistic goods at all cost.

It bothered her that he was busy all the time. They had no time to themselves, even on the weekend. But she pushed all these thoughts aside. Their lives had fallen into a comfortable rhythm she did not want to disturb.

With Ayaan staying increasingly busy, Trisha had started taking on more and more projects at work. Volunteering to take on so much work meant she was as busy as Ayaan. The comfortable routine they had gotten into now felt like a prison. Those bucket list discussions about adventure and travelling didn’t seem to make sense anymore.

She had tried talking to Ayaan about this. His response, “I am doing it for us. So that we have a better future.” But what about the present, she wanted to ask. And then one day, she fell down the stairs. She was going to be bedridden for the next two months, according to the doctor.

Ayaan did not show interest

That evening when Ayaan came home, she broached the subject of him taking off a few days so they could spend time together. It was the end of the year, and things at work were slowing down. His halfhearted response was disappointing. She was up all night thinking. In the morning, she checked the train schedules and tried to call Ayaan to let him know she was going to stay with her parents for a couple of weeks. AS usual, he was too busy to pick up or call her back.

Courage and willingness has its own ways…

When Ayaan came home, he panicked a little. Trisha was nowhere to be seen. He had been so busy the whole day that he hadn’t see Trisha’s five missed calls. Ayaan sat down on the couch. The apartment seemed eerily silent without Trisha’s constant talking. She did not call when she reached. He was angry that she had left so abruptly. Ayaan let a day go by and that invariably turned into a week. He couldn’t take it anymore; he missed her terribly.

Trisha was as stubborn as him and he knew she wouldn’t call. What could he do? He knew exactly what he would do because that was just the thing to make Trisha happy.

All is well that ends well

Trisha was sitting in the verandah right before sunset, reading a book, when she suddenly heard footsteps. Surprised, she looked up to see Ayaan’s face. She couldn’t believe he had actually come. She still couldn’t walk, but she could hobble. So instead of running towards him like in a typical Bollywood movie, she hobbled towards him to hug him and tell him how much she had missed him. 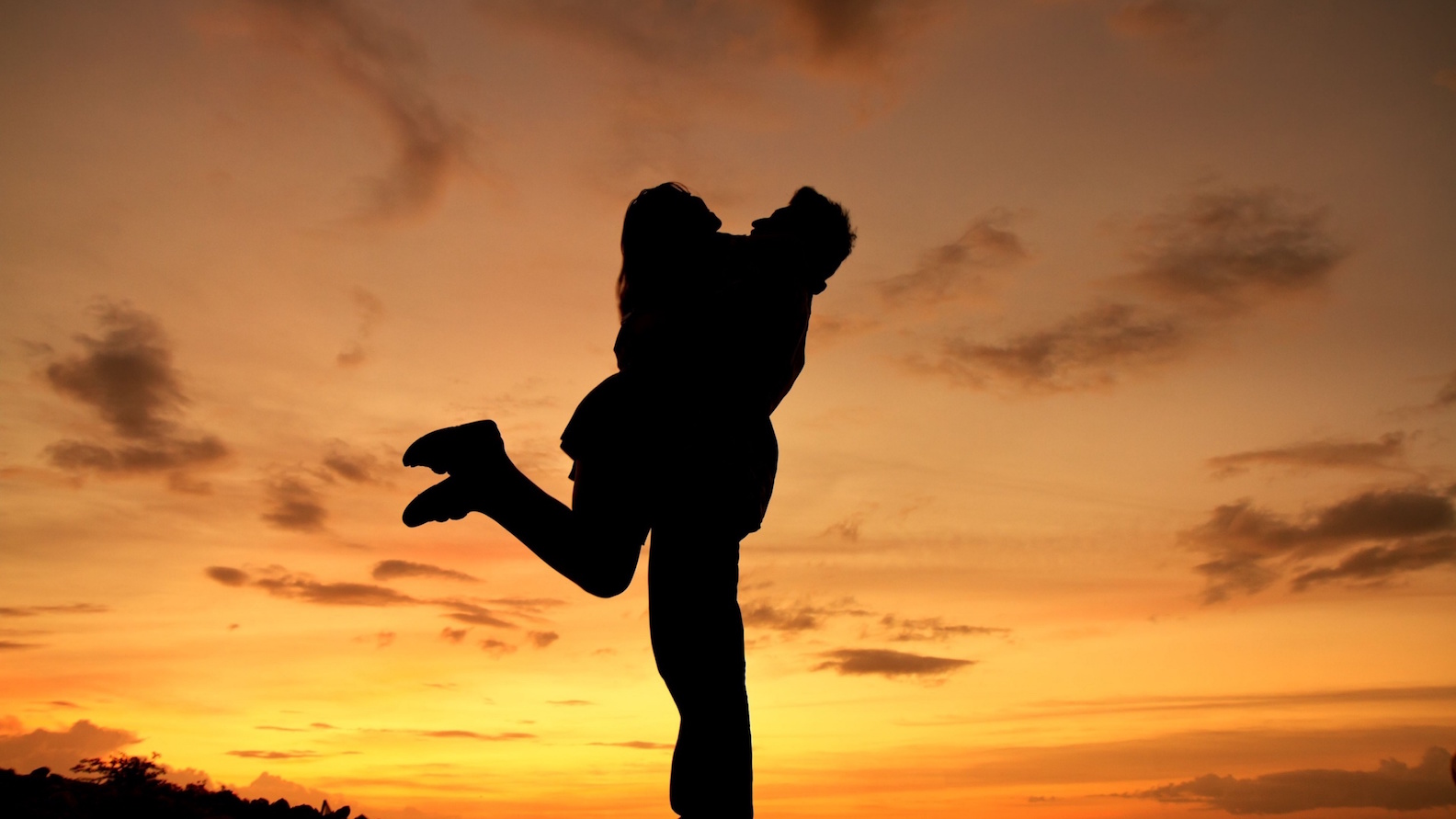