Short Story: Ravi The Man With The Unusual Quest

Ravi was no extraordinary man. He was a young fellow who worked as a driver to sustain a living. Coming from the lower strata of the society, his family could barely make ends meet. However, he had no complaints about his situation. He happily lived in the slum and would often share his daily life with people living around him.  His simple attitude and devoted service had made him a faithful employee to his employers.

Ravi worked as a driver to Dr. Romila of a reputed hospital. Dr. Romila had to shift to Kolkata for her practice and considered Ravi as family. They would share a few conversations on the way to the hospital and back. One day, she told him that her parents wanted to shift to Kolkata and she was too busy to look for a house for them to stay in.

When Ravi Opted in to help

Ravi took it upon himself to look for a house for Dr. Romila and her parents. She suggested him some good residential areas in and around Kolkata and asked him to check these areas for any availability of flats. Hence, it became a daily schedule for Ravi to drop Dr. Romila at the hospital and thereafter go on a hunt for flats in the suggested areas. He soon came to know a number of promoters and builders of various projects and got a fair idea about the properties he visited. He would talk to the people concerned with the buying and selling of property.

Amidst his learning in the property matters, he found a suitable place for the parents. Dr. Romila came to look at the selected flat and was convinced and satisfied with the choice. After she bought the flat, the constructor gave Ravi his share. He was overjoyed with Rs. 40,000/- he earned and came home to share his success with the people around him. Ravi was not just happy about the money he had received, but he was now sure of what he wanted to do with his life.

He now started devoting more of his time in dealing property matters and started getting many clients. Ravi excelled as a property dealer and made a name for himself. He soon shifted from the slum to a big house of his own and established himself well. Ravi immersed himself in work in the desire for achieving more but his heart longed for companionship to share his success with. He never found a partner for himself and suffered in loneliness.

On one occasion he was invited to an orphanage as a chief guest and his heart melted seeing the plight of these children who reminded him of his childhood. He readily volunteered to help them. The number of visits to the orphanage gradually increased and soon it became a part of his daily routine.

The children had grown fond of him and even he found solace in their company. He read stories to them and often narrated his life experiences. The children became his family and he found that the loneliness of his heart had been replaced with the laughter of these children. He spent the rest of his life to support the orphanage. 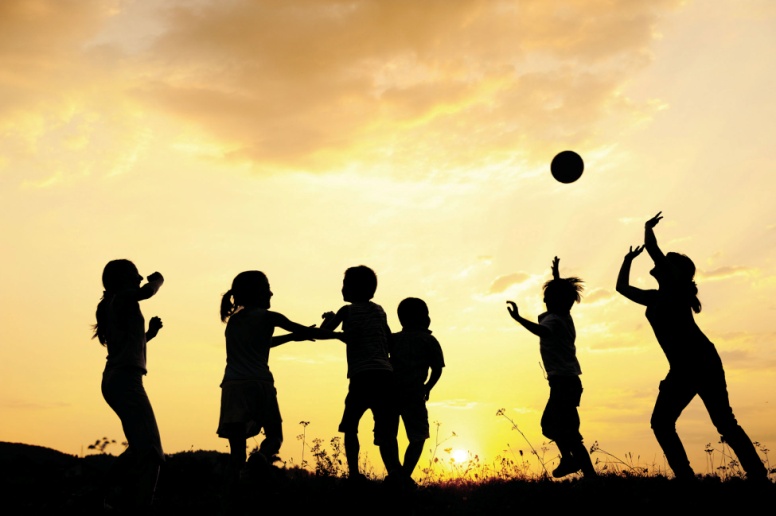