Short Story: Rules For Being A Tenant

It was a warm morning. Most morning these days are warm. Mumbai is swarming with heat, no matter what season it is. Sometimes, I feel it is the accumulated heat of so many people cramped in one place. Seems like a likely hypothesis these days, doesn’t it? They may prove it scientifically one of these days, just like they prove or disprove other things. Science, I scoffed. Being a tenant to this place on the 5th floor of a building, I was thinking what would walking up be like.

Walking up five storeys was no mean feat for a not-so-fit middle aged man like me. It didn’t look like the lift would be repaired in the span of a day. The rate at which repairs were made was inversely proportional to the rate at which the monthly rent slip came, demanding a chunk of my month’s toil. 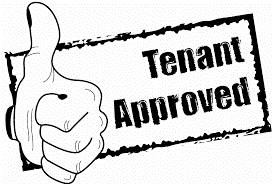 Mr. Rustom met me as I came down to the ground floor. He owned his place at the ground floor and a couple of flats above, one of which I was a tenant in. It’s such an irony of life – when you need money to spend on life, enjoyment and fulfilling experiences – that’s when you have to be out of home all day earning it. When you finally have it, you are like Rustom!

Rustom has very few living friends and family, and even fewer functional limbs to enjoy it with. You would think that his life situation and the fact that his lift is not working would make him mellow a little. But no, he was his usual self, the prick. He probably thought that the flat he rented to us was a five-star suite. The only five stars it did have were the patches made on our walls by water leakage.

He looked at me sternly. I made a mental note to check up on my unpaid bills. “Do you know what Nishant did?” he asked with distaste. Nishant was the tenant in the flat next to mine, also owned by Rustom. Nishant was nice but I knew he was straight, so I’d kept away. “No, what?” “He bought some girl to his flat!” He spoke as if he had bought to his rooms a radioactive substance. “ah So?” “ Wht do you mean by so! This is respectable society. He shouldn’t do such things over here. The reason for him to be here is to work and study. He can do this all when he is married and lease it as couple with his wife. Or do this in a hotel! No illicit activities in my rooms! You also are not allowed to bring women, understand?”

I wish they would make marriages a sort of civil service exam. It’s like, once you are married, everything is legal and you hold this unveiled power. It allows you to rape scot-free, doesn’t it? I smiled. My ‘illicit activity’ was currently in the shower, taking his time. He planned to stay home today. And prepare for our anniversary tonight. I smiled. “Don’t worry Rustom Uncle. No one apart from me and Nikhil stay in those rooms.”

“No female Tenant will come. We are your only tenants. 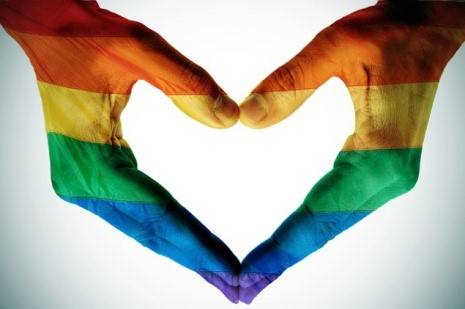