In her mind they were perfect. They fought every now and then but then, every couple fights. It’s healthy. She knew he was the one for her. Stevie pampered Paula. Often he would whisper sweet nothings and putt her off to sleep at nights. Stevie would tell her jokes and make her laugh when she would feel low. Paula looked up to Stevie for the things she was incapable of understanding on her own. He cried with her when Augustus Waters died in “The Fault In Our Stars” and watched Hitchcock movies with her. Stevie walked her to the bus station and tucked her brown hair behind her ear. He made her feel like a million bucks. He was perfect. 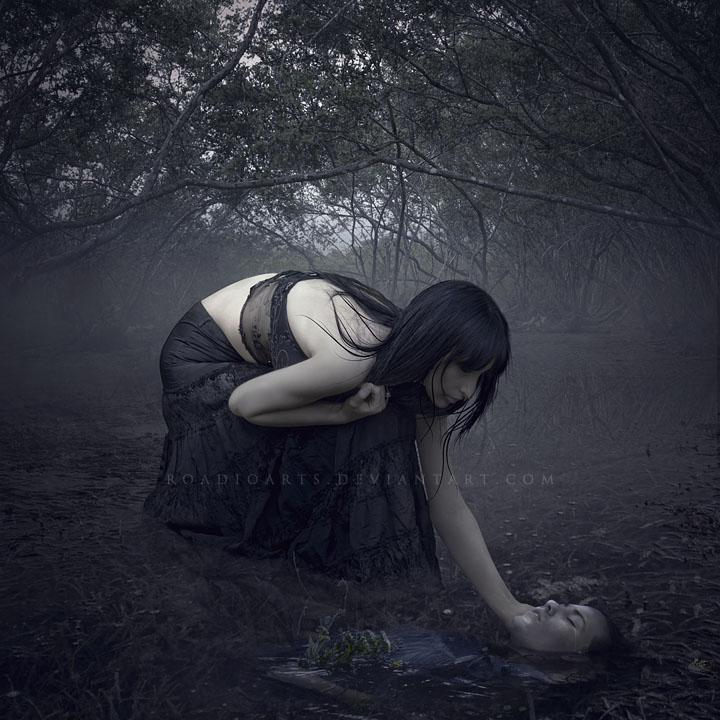 Stevie was the reason Paula didn’t spend her nights crying in the corner anymore. He was the reason she didn’t feel like draining the blood out of her veins, every second. Stevie was her saviour. He was next to God.

Paula was an introvert. Her obesity could be a probable reason for her anti-social behaviour. She didn’t have a single friend since she could remember. Paula didn’t have a prom date or wasn’t invited to birthday parties. Stevie was the only reason she could embrace happiness again.

But where and how had they met? How did they start talking? Where were Stevie’s parents? In which subjects was he good at? What sport did he play and what was his ambition in life?

Why did Paula not have answers?

She couldn’t answer a single question.Paula only knew the answers she had already thought of in her mind, before. So, was Stevie real? Or was he a product of her lonely, hallucinating mind? One moment everything seemed perfect and the next moment he was just gone, leaving her alone on the bed. Paula knew he would return whenever her imagination forced him to. She knew his smile would cause all her worries to vanish. Would holding on to him destroy her?

The Sound Of Anklets

She didn’t know and she didn’t care. All she was sure about was that he made her happy and wanted to be with him forever in a parallel universe because normal beings like us don’t accept a delusional character. We do our best to erase the imaginary character, even though the cost paid might be a patient’s sanity and only hope to hold on to.

“But what’s wrong? He exists. I can see him and feel him. He is here for me,” Paula cried.

The psychologist injected another dose of an anti-biotic drug to calm her hallucinations.