What is your problem with Mr Gupta he asked as he rested on the sofa. No one likes to get called to the principal’s office in the middle of the workday to hear the principal point at their daughter and accuse her of being obnoxious. “He thinks he is above me she said, with a straight face. That is a true statement to which nobody can protest. He is your teacher and in a position of authority. He said before his daughter cut him off. “No one is above anyone.” She said, stomping off. He could not call her back and refute her.

This little conversation between a father and a 10 year old girl brings us, to a very fundamental question. Have we started becoming intolerant towards authority, deeming it oppressive or are we protesting authority because we disregard the very idea of power in someone else’s hand.

Where there is authority, there is opposition and protest. These forces balance themselves out to maintain the illusion of peace and harmony. This illusion is very easily broken by a thinking mind or an unthinking mind alike. When it is broken, this bubble of harmony and peace, we tend to land in a sticky mess called indecision, where nothing seems to make sense anymore.

If examined closely, first comes the degeneration and next, the disintegration and finally, the regeneration.

The Degeneration of Protest

A prime example of such a situation is when the economic conditions are bad and there is nothing that the people in position can do without threatening their high throne. In such situations, there is an opening, so tempting; the opposing forces can’t miss it. They grab onto it and the opinions regarding the authority will be made vocal. Such a situation arises only when the popular opinion goes against the presiding authority. 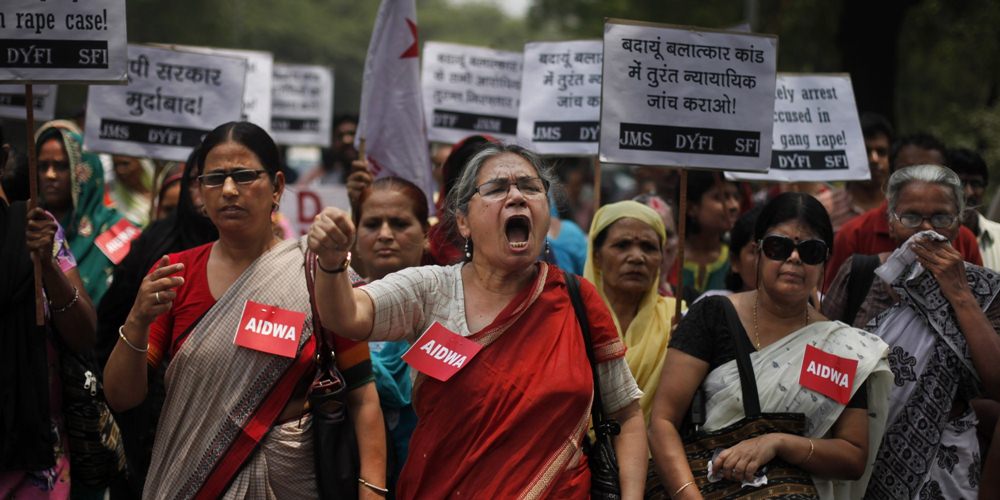 The Disintegration of Protest

This is the stage where the opposing forces and the authority are no more separate entities with clear boundaries and proper duties and functionalities. Ideas, that earlier were only whispered are now shouted from rooftops, all at once. It could be maddening.

This occurs when people associated with either sides of the forces, have no alignment to the collective goal. The party manifesto becomes just a piece of paper that fades into oblivion and fresh perspectives mushroom everywhere. The desire to shine and to be the one leading the revolution for or against the authority dominates over the ideology that they started out with. 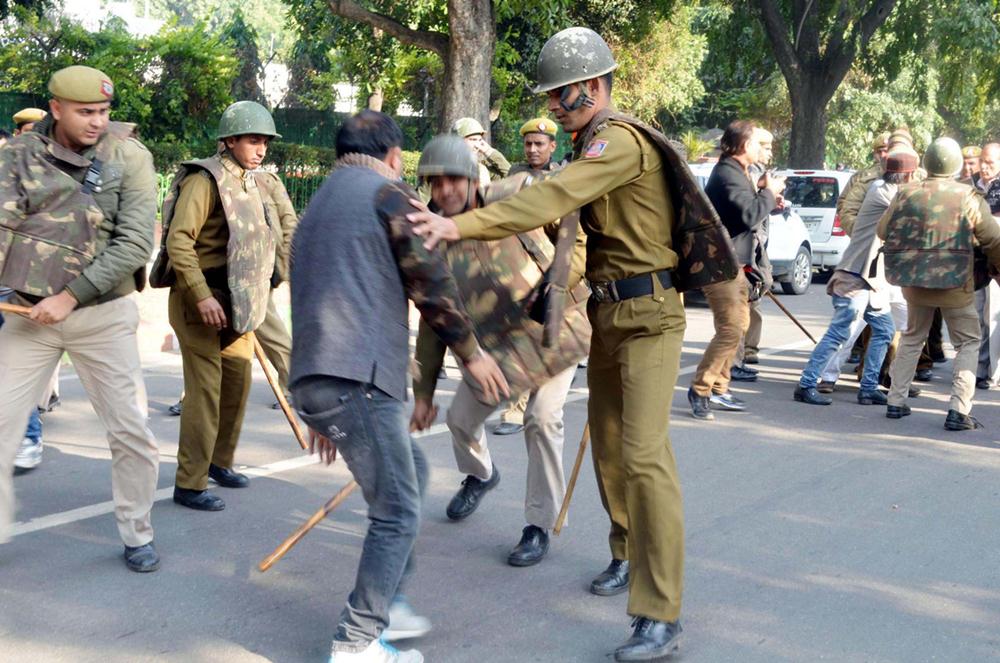 The Regeneration of Protest

This is the phase where the madness takes a set course. The ideas begin to merge, or one idea emerges the victor. In either case, the order before the degeneration stage is again established, with a new head.

The one strong idea, which survives the revolution owing to its mass appeal and a strong masthead, would become the concrete, upon which to build the new order. Say, a shift from leftist principles to rightist principles. This new order will run on the charm of novelty and it will please an entirely different sect of people than the earlier order did and in turn, will leave another sect disappointed. This spins the wheel again. 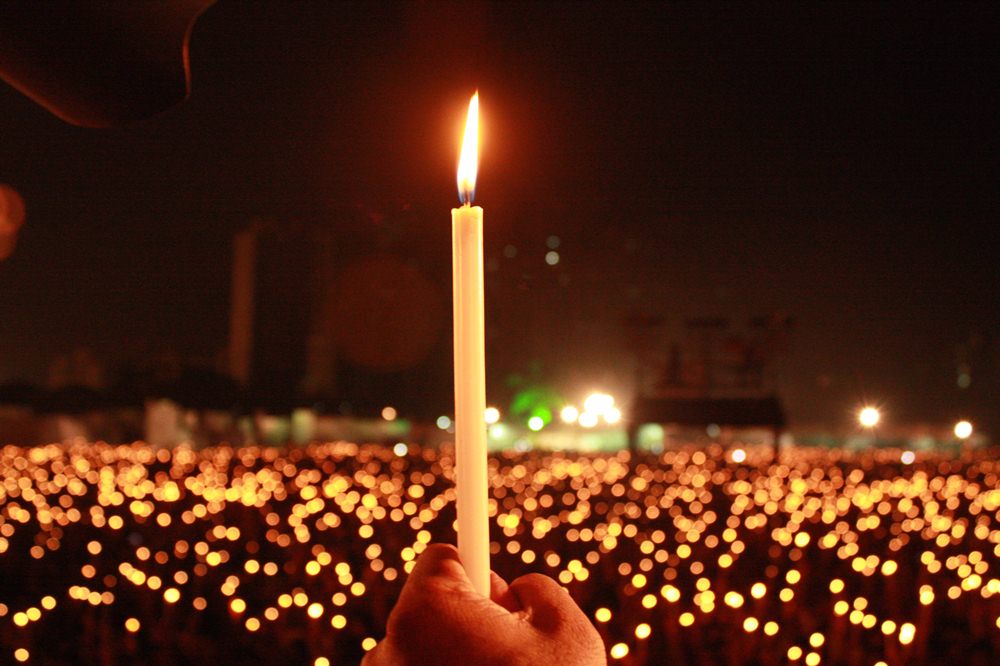 This cycle continues indefinitely and for good. Change is inevitable but how we bring it upon us is how the future course will be charted. Democracy gives us two weapons. One, a right to vote for a person who you think, would best serve your interests and two, the right to turn against it if our rights are violated.

I would like to draw your attention primarily to the second power, the power to protest.

A weapon, we can either wield to be destructive or constructive. We are not a society that is ready for anarchism. Neither are we as savage that we need anarchism to uproot the present order entirely. We want activism, responsible activism, which can check itself when it crosses into the much complex territory of anarchism.

Being a young democracy and having much to learn, we need to be careful of where our reasons for protest are founded. Do we protest for the right reasons?