Things You Always Wanted To Know About Sadhguru

Jaggi Vasudev better known as Sadhguru is a multi-faceted personality with so many dimensions. While he is a guru or a yogi for few but for most he is a friend, guide, poet or a writer. Sadhguru means so much to so many people. He is the one who has seamlessly dedicated his life for the physical, mental, and spiritual well-being of people. 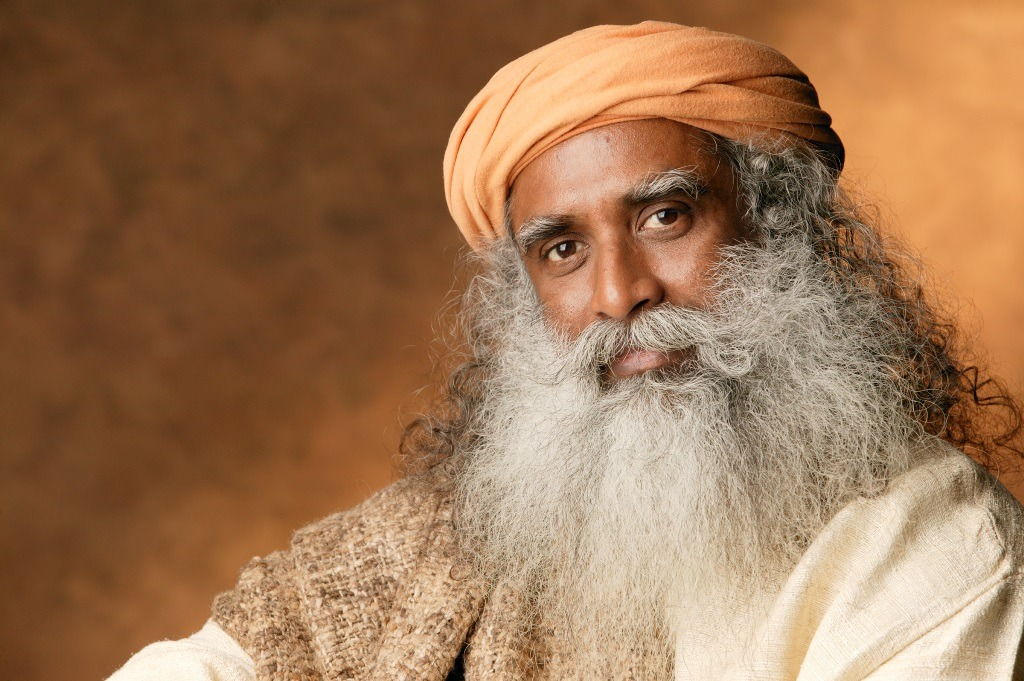 Well, if you are thinking he is a man of miracles who reads peoples mind or is fortune teller who gazes into the crystal ball then you are in for some surpise for Sadhguru is nothing of this sort. He is a self-realized yogi, who belongs to no tradition. His teachings revolve around the aspects of yogic sciences, which are most relevant to the modern day to day life.

Sadhguru was born on 3rd September, 1957 in Mysore, Karnataka to Susheela and Dr. Vasudev. His father was an ophthalmologist with the Indian Railways. They used to move frequently to different places as a result, Sadhguru loved to travel and explore the unknown.

Right from the beginning, Sadhguru was sharp with good memory. He used to carry information which others of his age wouldn’t. Most of his questions were logical and very often unanswered. Sadhuguru’s family was not religious and they used to visit a temple once a while. Since childhood, Sadhguru was fascinated by nature. Therefore, he used to escape to the jungles and would spend a lot of time there.

At the age of 11, he met Malladihalli Sri Raghavendra Swamiji, who taught him yoga asanas. He practiced them daily. This was the first step which initiated the process of self-realization in him. During his teens, Sadhguru trekked extensively and he developed love for motorcycles. He established himself in the business of poultry farm and construction. 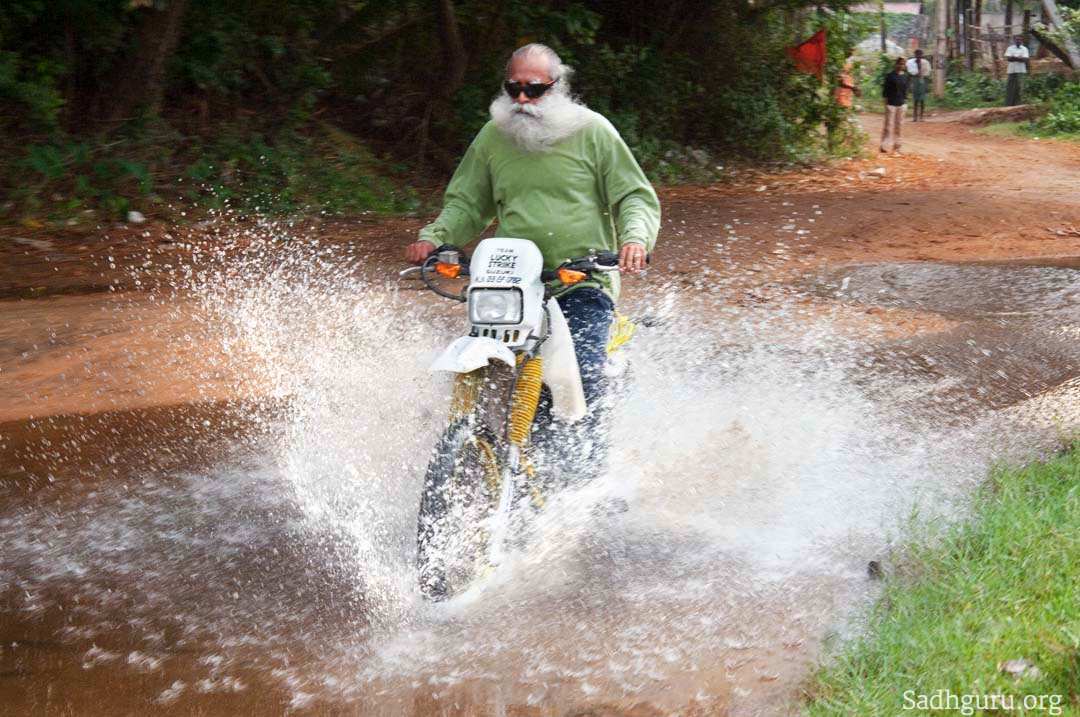 At the age of 25, on a certain afternoon, between two business meetings he just went up to Chamundi Hills, Ooty. Sadhguru was a regular here with his friends. Apparently during this time he gained a spiritual experience which he describes as follows in one of the interviews.

The moment of realization in the life of Sadhguru

He simply went and sat on a rock with his eyes open. For a second, he thought “This is Me”. Suddenly, he did not see which is him and which is not him. And, he found himself everywhere. Consequently, he had tears in his eyes. This lasted for about four and a half hours.  This experience of his gave him an insight and made him realize that he had to re-evaluate his life. He decided to transform the lives of people by teaching them the science of yoga.

Sadhguru started conducting yoga classes in Mysore in the year 1983. He met his wife Vijay Kumari in 1984 during Mahashivratri. They are blessed with a daughter named Radhe. In the year 1992, Sadhguru established the Isha Foundation, a not for profit organisation which teaches yoga across various countries today.

On June 24th 1999, the Dhyanalinga was consecrated. Located in Coimbatore, the linga is in complete silence all the time. It has a powerful and a unique energy form created with the strength of yogic sciences. This meditation form is first of its kind to be completed in over 2000 years. Interestingly, the Dhyanalinga has all the seven chakras fully energized to the very peak.  Therefore, it does not incline itself to a particular belief or a traditional religious system. 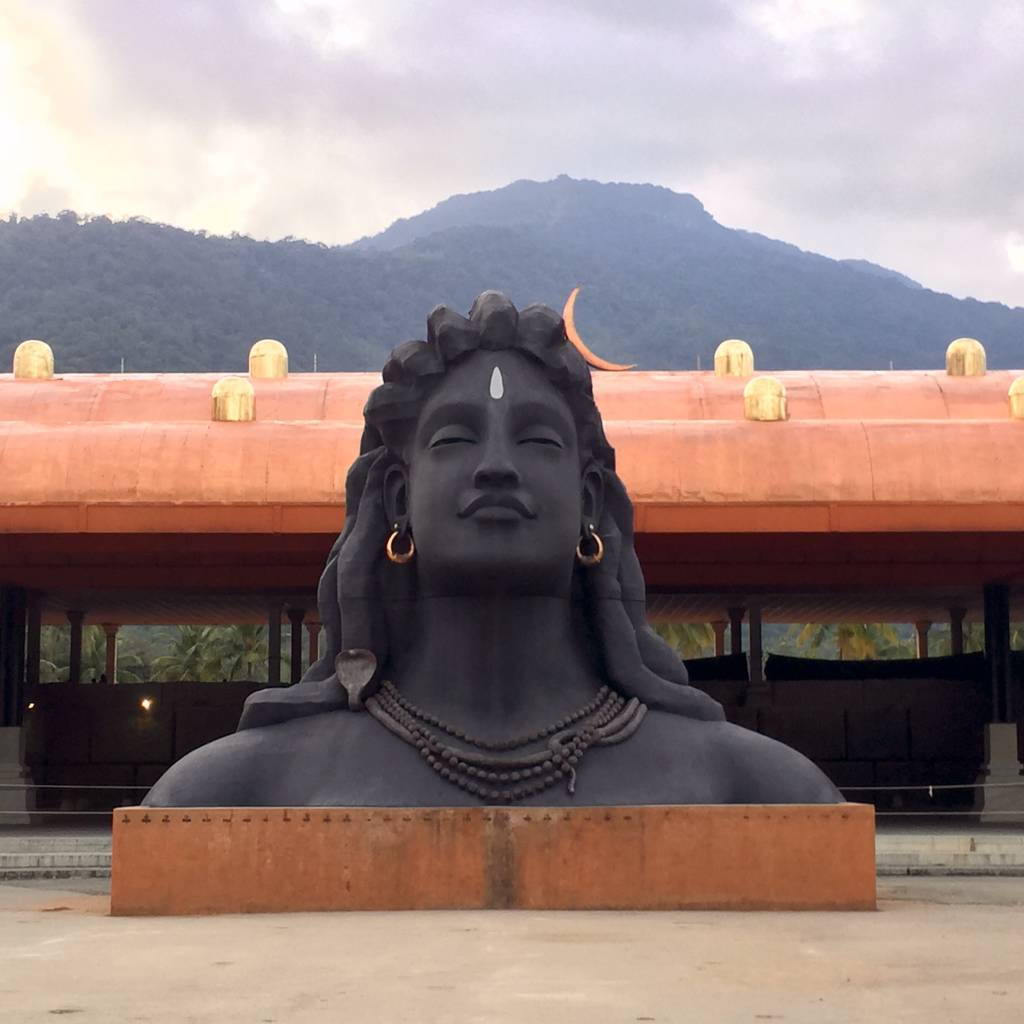 This yogic temple is open to people for meditation. While Sadhguru was busy working on the consecration of the Dhyanalinga, his wife was so intensely involved with him that Vijji decided that once the Linga is complete she would leave her body. Sadhguru tried talking to her to wait for some time but she thought it was a right time for her.

So on that particular full moon day, she started meditating with a group of people and eight minutes later, she left her body without any effort. Sadhguru describes this as “ Mahasamadhi” in one of his books  “Mystic’s Musings”. He says that this happens when a person attains moksha and leaves the body voluntarily without causing any damage to the body. Eight years later, there were allegations about her death including murder, but the police closed the case as there was no proof substantiating the murder. 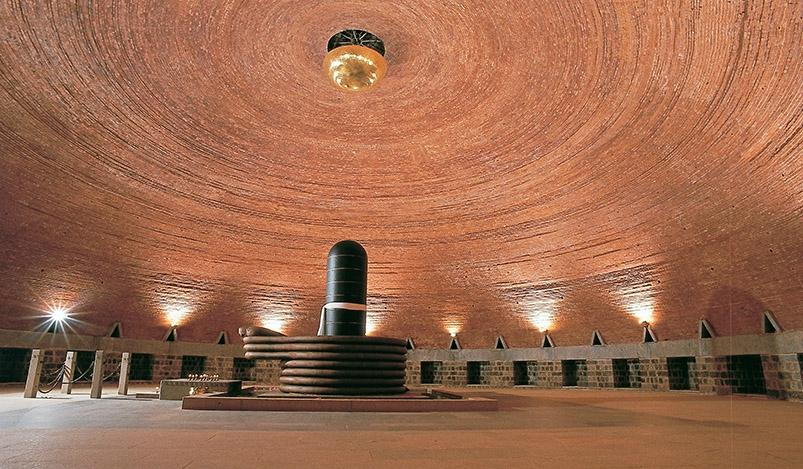 “This life for me is an endeavour to help people experience and express their divinity. May you know the bliss of the Divine.“

He has addressed millions of people in various public forums and satsangs conducted across the world. His insights have been published in various newspapers and social media platforms. When people question him about how to handle frustration and stress in today’s world, his answer is simple. We need to see things like a huge love affair. What does he mean by that?  It’s an unconditional involvement in whatever we do. If we have the same sense of involvement in work, we would give our best in everything that we do.

Sadhguru’s teachings also tell that we should never try to be exclusive or special. He says, “We just need to be, just melt and become part of everything that is around us. Any which ways we need to complete our tasks so rather do it whole-heartedly.

Sadhguru has been deeply involved in organizing various social welfare and environmental programs. The following are his achievements: 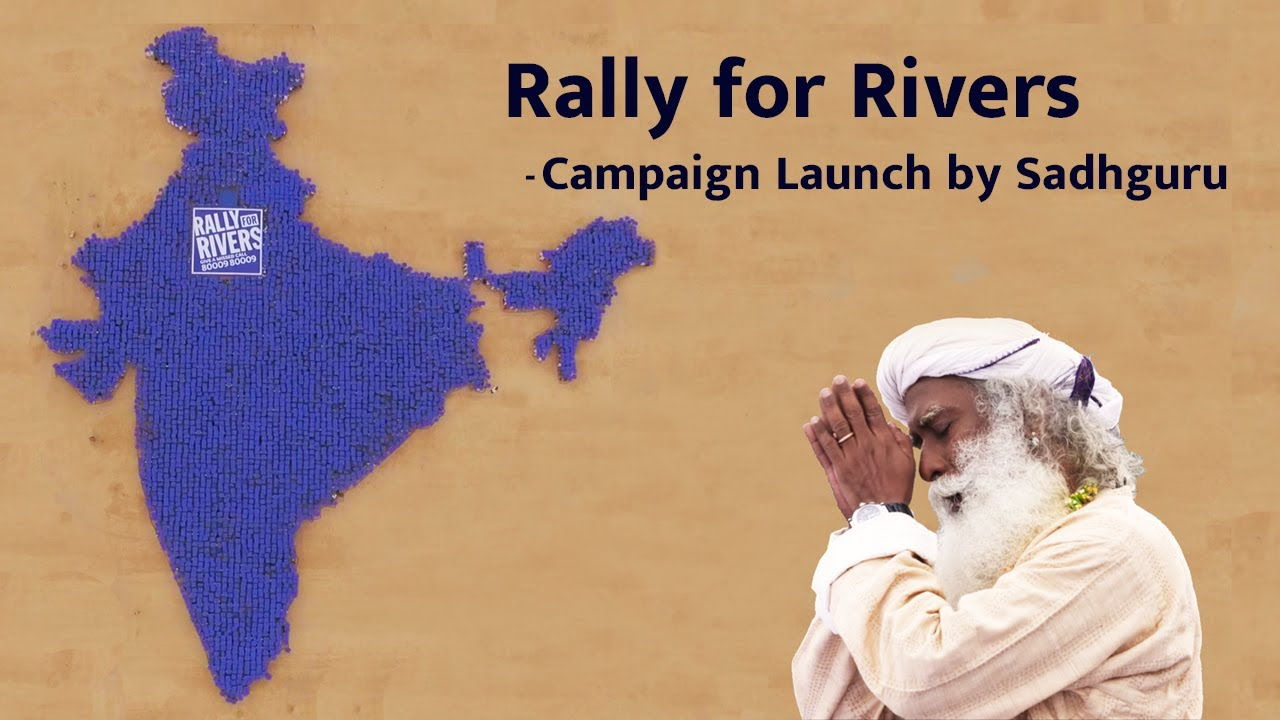 Sadhguru’s insights into the mechanisms of life are an outcome of his profound experience of his own self. They serve as a guide to exploring the deeper dimensions of life. His life and work serve as reminder that the inner science of yoga is not esoteric philosophy from an outdated past, but is absolutely relevant and applicable to our lives today.