She swallowed in the temptation and stood up to hug Mohesh. Her body felt his firm chest and her arms were around a well-toned back. He smelt great. Priya wanted to just continue holding him. She felt so good. The moment she hugged him she felt she was in safe arms. She also did a small peck behind his ears which was slightly too distant for Mohesh to feel, realize and react. They sat. He looked at her and smiled. Priya’s smile came from left to right. She wanted to say, you are turning me on but she did not. 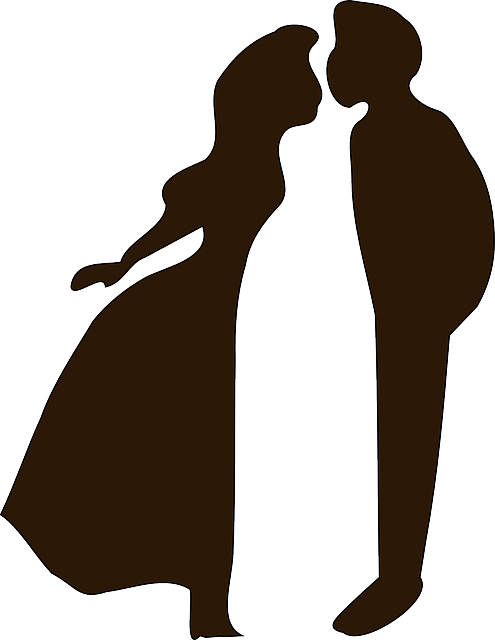 The Mesmerizing Evening for Priya

Evening was full of conversations ranging from stocks to movies and from Latin America to South East Asia. Mohesh had made a career in an export house and thus had finished traveling around the world. Priya wanted to ask did you have one new woman on bed every night in every country? Are you still single? Can we get married? Will you give me the ultimate pleasure on bed and keep on loving me endlessly? Can you love me and respect me? Will you give importance to my dreams and likings? Do you think I am a marriage material? But she did not ask a single desperate question.

She was busy staring at Mohesh’s lips as he spoke. Priya also observed that Mohesh had thin long fingers. She always liked them. Her reason was those fingers will find its way to many vital parts of her body they should be beautiful.

Mohesh got Priya engaged in conversations for hours. He was platonic and did not try his luck even remotely. Evening passed by in a jiffy. Now Priya wanted to just get up and hit the sack. She wanted to bring out all her love and accumulated emotions which had suddenly come alive looking at him.

She wanted to make love and not have sex. Priya wanted to feel him in every part of her body. She wanted to make babies with him. Priya was imagining him as a father as he asked for the check. She imagined him coming home from office and asking her about her day. Priya imagined Mohesh sweeping her off the ground in his arms and thrusting hard inside her. She wanted him and she wanted him badly. Her vision was getting blurred with these thoughts every now and then. 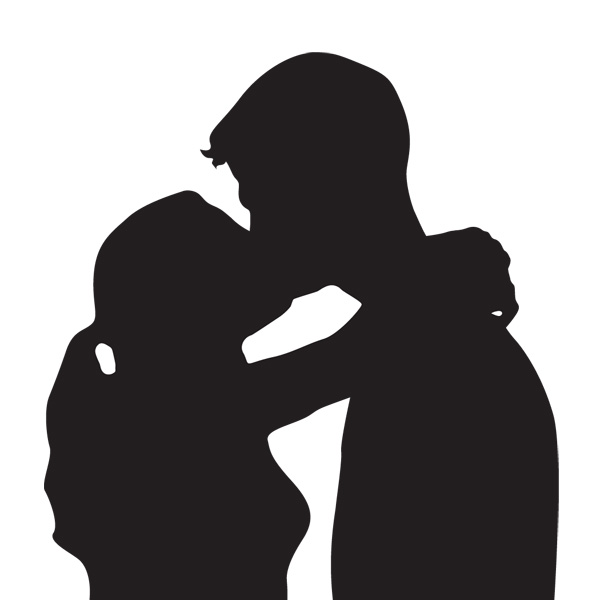 Mohesh walked next to Priya as they left the restaurant. Priya came closer and dangled her arm with his. Mohesh felt Priya’s body getting rubbed against his arms. They walked together to the car park. Priya was wondering is this my lust or love at first sight? Whatever it was. She needed him. Before Mohesh could say bye he found his lips inside Priya’s mouth. Her soft lips and warm body was in his arms. He could feel the suffocation in his denims. They drove down to Priya’s house. In 2 minutes they were in the bedroom gently kissing each other.