His lips went behind her ears and her hands were fondling his hair. She stroked his back and pulled him as close as she could to hold him tight and feel his body. Mohesh unhooked her bra and gasped her name. Priya said, yes talk to me. Mohesh pressed his chest towards her and bit her hard on the neck. They kissed passionately. It was hard to breathe but they continued kissing. Priya felt something leaving her body and she felt light as a feather.

They were in a frenzy state. Priya had not felt like this for a very long time. She wanted him to hold her as tight as he could and hug her forever. No she did not want this moment to pass away. 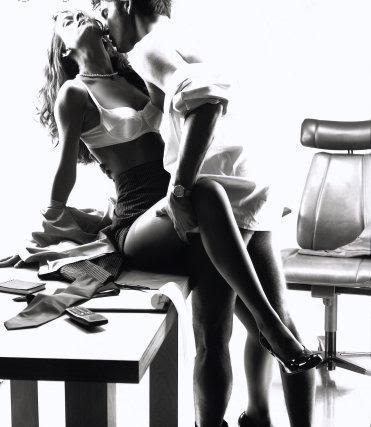 Priya’s body was now like a steaming hot volcano ready to erupt anytime. She could not control it anymore. She pushed him on the bed. Priya moaned, she moaned for the first time without faking it. How much ever she tried she could not open her eyes. She did not want him to stop. Her body shivered as if some mild current was passing from her body. He moaned her name again. This time while coming on top of her.

Priya forced opened her eyes. She saw the most wonderful sight. Her man was on top of her. She could feel him inside her. She was lifting her face to be kissed. Suddenly the thunder in Priya’s body stopped and there was a downpour after bright lightning. Silently the rain drops fell on earth and the hot fuming surface got calmed by the touch of the cool rain drops. Entire earth surface had now mellowed down and it was attuned to the direction of the rain water. Rain water washed away all the murk of past so many days and months. Priya lied on the bed absolutely still. Mohesh stopped and gently placed his lips on hers. Her breath was becoming normal. Mohesh covered her and cozily they slept through the night. 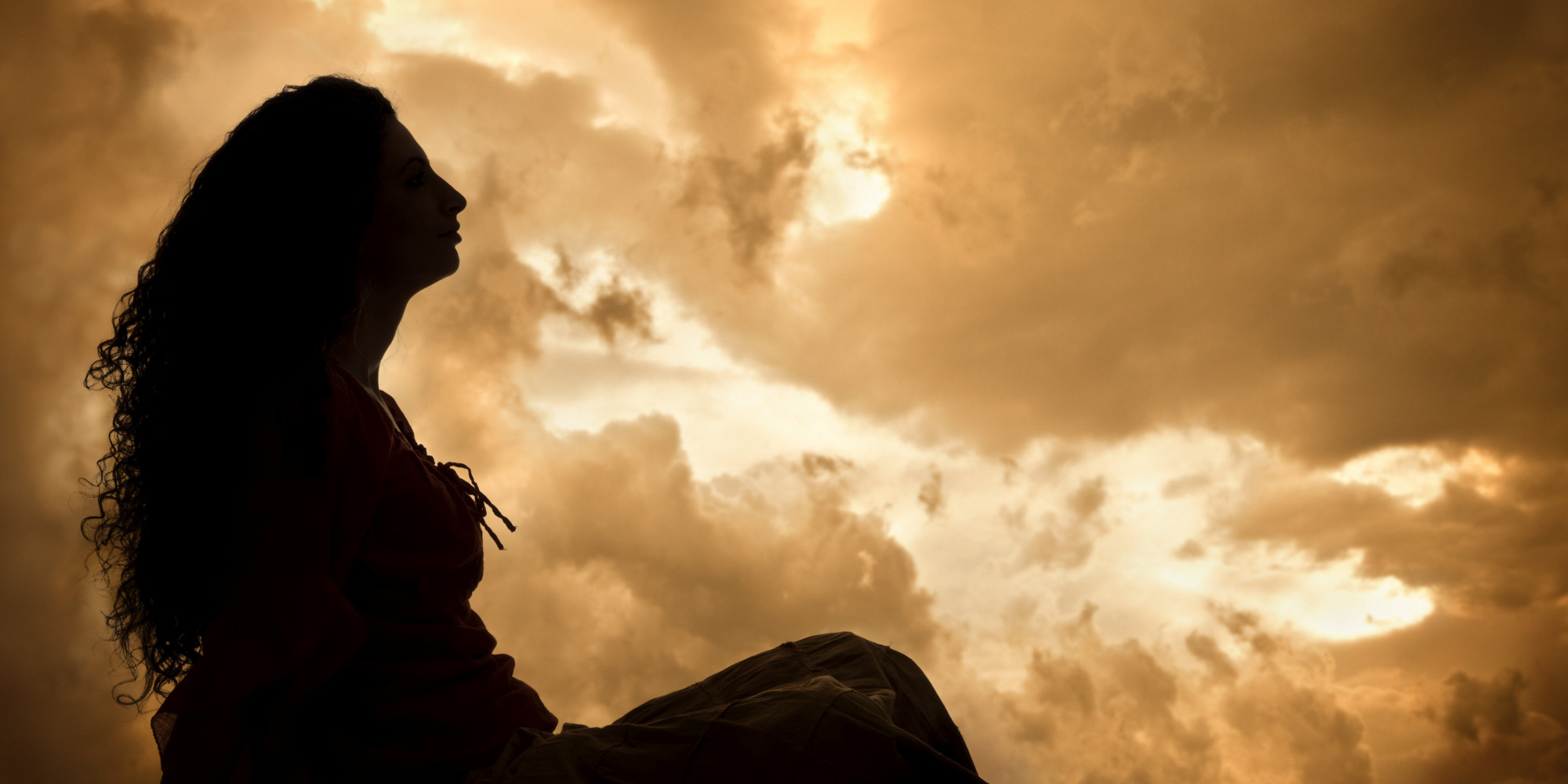 Priya got up the next morning. She felt like a woman. Priya wanted that moment to last forever. She wanted to get up every morning with Mohesh beside her. But she was not sure about Mohesh’s plans; she was scared to ask. She picked up Mohesh’s cell phone to see if there were any smses from anybody which could give her any clue but she found none. Priya went through his phonebook as well. There were many feminine names but she could not make out anything from it.

She waited for Mohesh to get up while getting into preparing some breakfast. As she entered the kitchen, she could hear the bathroom door getting shut. She felt happy that Mohesh has got up. Priya was boiling the milk and wondering what to prepare when Mohesh came to the kitchen. They both hugged and smiled not sure what to talk about. She broke the silence asking what do you want to eat? Mohesh said, hey don’t take the trouble I will go. My wife must be waiting wondering where her husband is since last night. 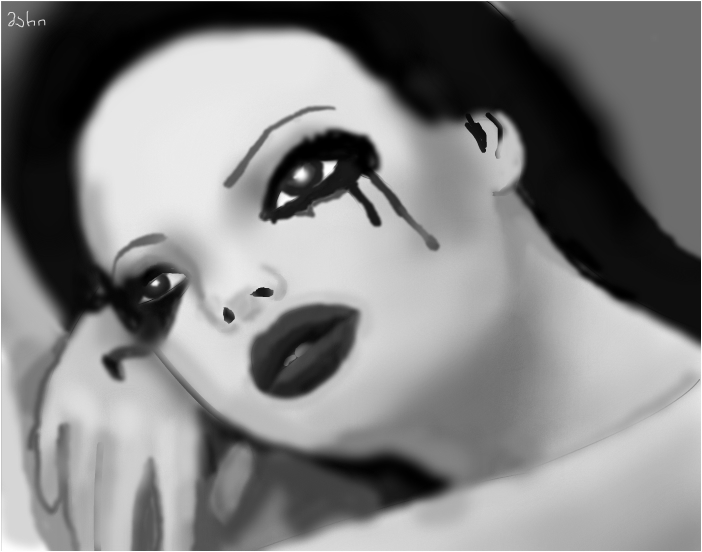 Priya was stunned. Her face froze with whatever expression was there on her face. Her palms and legs shivered in weakness. Suddenly a pearl drop fell from her eyes and she uttered, “you got married”? Yeah I did last year. I am sorry, I should have told you. She nodded while giving a half smile.

Priya rushed and locked herself in the room. After some ten minutes she felt she heard Mohesh saying bye to her from outside the door.

She wasn’t sure for her heart was crying and her tears had made her go deaf and blind. Priya heard the main door shut after some time. She lay still on the bed looking at the fan. In between the blades of the fan Priya saw her father reading the newspaper and mother calling her for breakfast. She remembered her brother showing to her his collection of video games and how her school friends shared her lunch. Priya saw her childhood and she cried thumping her arms on the bed craving for the days to come back when she was yet to learn the meaning of the word ‘sorrow’.