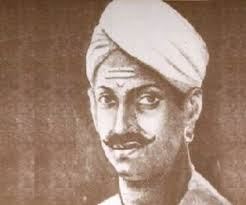 He was pacing up and down, resolved to kill the first European he set his eyes on and Lieutenant Baugh had that misfortune. Pandey charged at him, sword and pistol and fought with the European till he was caught by British and he was then put to trial and executed. Mangal Pandey now is a celebrated hero across the country. 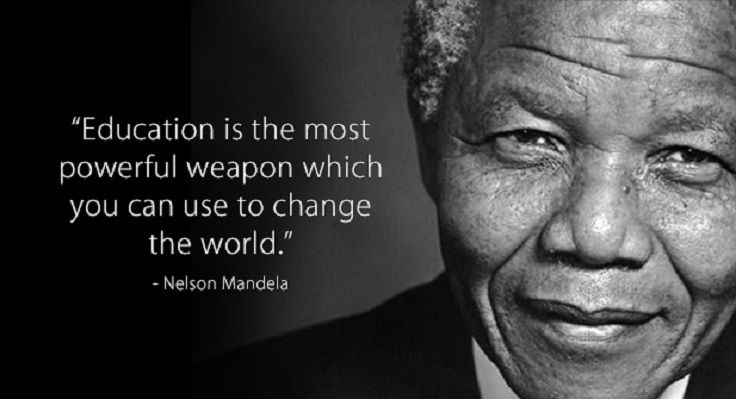 Sentenced for life imprisonment for his anti-apartheid movement, he led 27 years in prison and when the entire world pressurised the government for his release, he later went on to become the first Black President of South Africa. 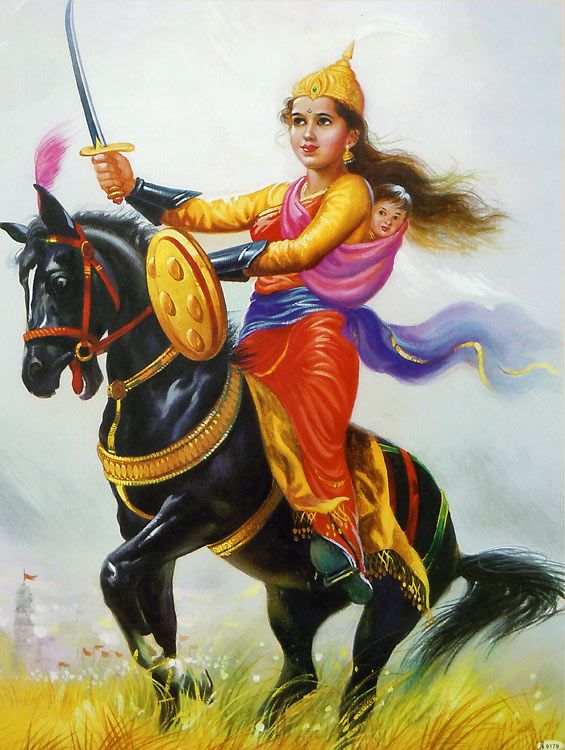 She was guarding Jhansi for the British. Meanwhile, a huge army had built it for her. When  the time came for the British to resume control, she said, and we quote, “We fight for independence. In the words of Lord Krishna, we will if we are victorious, enjoy the fruits of victory, if defeated and killed on the field of battle, we shall surely earn eternal glory and salvation.” 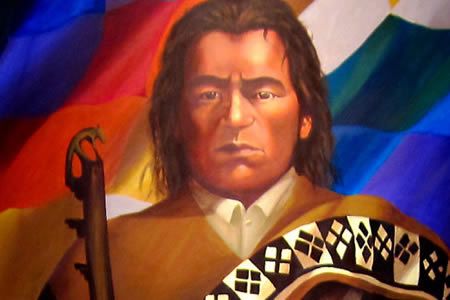 He fought for Bolivia’s independence from Spanish clutches and he almost managed to do it. In the year 1781, he raised an army of 40000 and seized the city of La Paz. This siege continued for 184 days before he was executed by the Spanish. His dying words were “I die, but will return tomorrow as thousand thousands.” 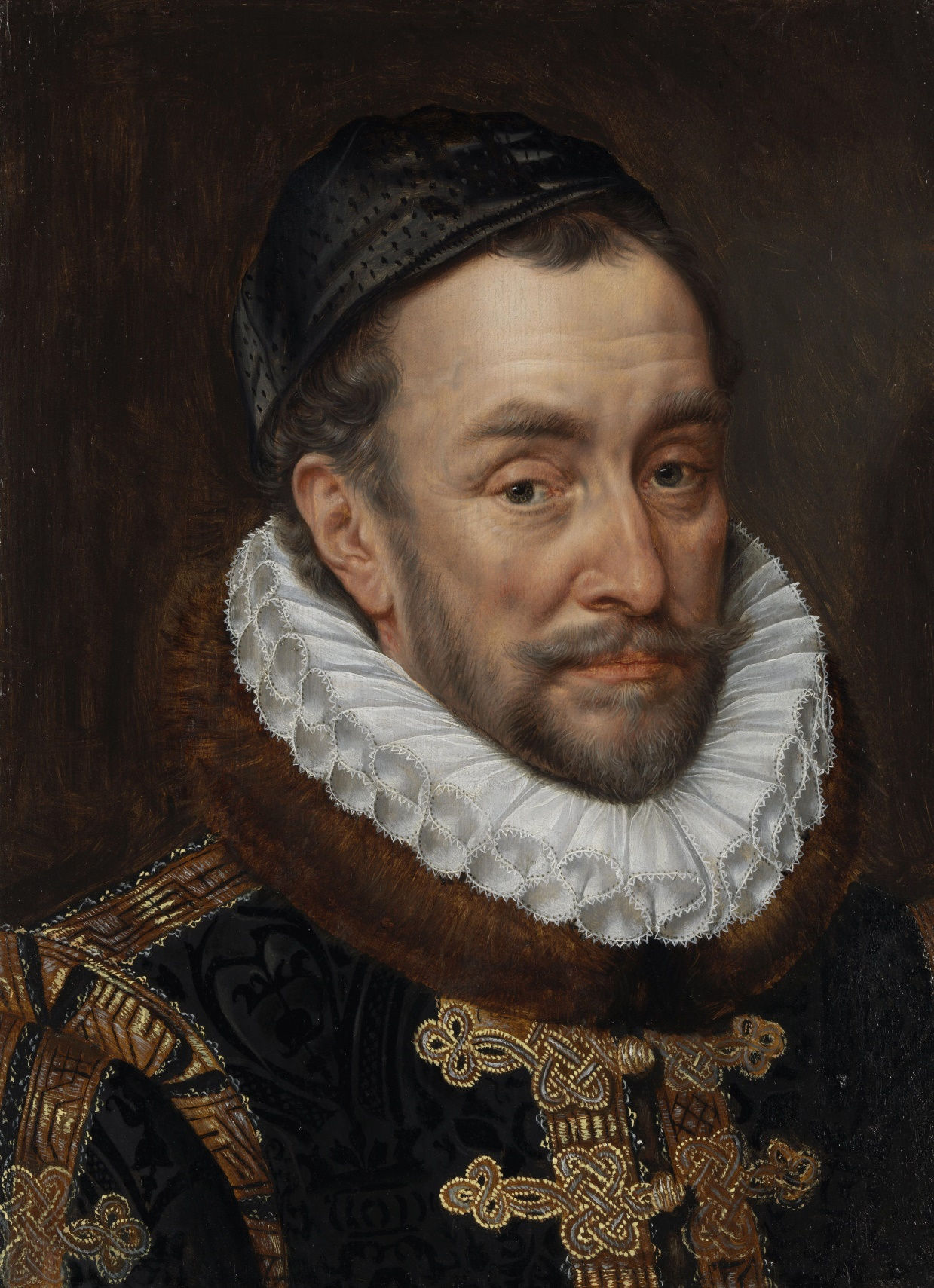 Revolutionaries worshipers called him “Prince of Orange”. He served the Spanish and later, turned against them. After few Dutch persecutions he  became the leader of the Dutch uprising leading to the Eighty Years’ War. The war resulted in the freedom of the United Provinces. One can only wonder how much man can do, if man wants to.