Short Story: Into the Darkness Of My Life After He Is Gone 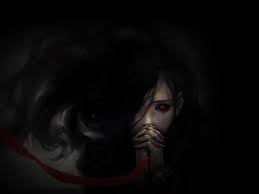 As she walked into the darkness, the silence enveloping the atmosphere deafened her. She wanted to cry but tears wouldn’t come out. She wanted to catch a last glimpse of all those things that she now realized she had loved. But alas it was too late! There was no going back.

The life she had led all these years was no longer in her fate. Fate was cruel. Father Time had taken away everything she had ever wished for, everything that she dreamed of. She couldn’t help but curse providence for her plight. But was it really misfortune? Was that all? Should she have waited for the rainbow to appear? Her life was never rainbows and butterflies… but she managed to remain happy anyway. Should she have held on to that patience for a little while longer? The storm would have subsided sooner or later, such is the nature of time. It heals all wounds no matter how deep it may be. Sometimes the scars remain a lifetime, but you soon learn to live with it.

But it was useless thinking of things like this now. Now there was no turning back. The path to her past was now no longer in sight. It had vanished into the depths of oblivion. The darkness had consumed everything; leaving only a smoke of memories behind. 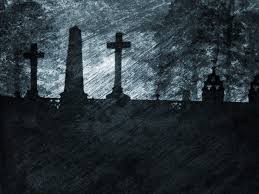 Oh how she longed to see her mother’s saree clad figure of tenderness, her kind visage with a small red bindi right in the middle of her broad forehead that made her look absolutely adorable. How she missed her father’s stern but concerned scolding. Her little brother’s innocent, child like mischief. She wished for him to come and pull her long jet black hair for one last time! Once again she wished to watch her mother fetching water from the well while she would go out and play with the girls. She wished to attend classes and lectures of professors, she wanted to learn everything there was to learn.

Short Story: Christmas Of The Year