“Sit,” he said. She couldn’t help but notice the weird curio all around the lobby. “Oh, I just like stuffing dead birds and animals and preserving them in a way they become immortal. Heard of Taxidermy?” She nodded politely. “That’s good. I’ll go and ask mother if you could join us for dinner.” She could hear various noises. The loudest being the voice of the mother warning her son to beware of such girls who just want to use him for his money. He tries calming her down, but it’s too late, and she heard everything. He walked back with a sad expression on his face. Not wanting to embarrass him further she quickly gave a reassuring smile. “I’ll sleep in the guest room. It’s okay. ”

It was a long, tiring day and Saina had decided to stay over at a hotel before driving to Delhi the next morning. The guy who owned the place seemed really amiable, so, she felt at home. She stepped into the shower and had just started to lather herself  when she heard a slight knock. Discarding it as a hallucination, she got back to taking off the soap from her tired and sweaty body.

Just then, she heard another voice which sounded like a mumbling woman and the door broke open. A knife came nearer to her and finally pierced through the left part of her chest. This action was repeated about seven times before she laid lifeless on the cold granite floor. Her blood was flowing with the shower water into the tiny drain in the corner. 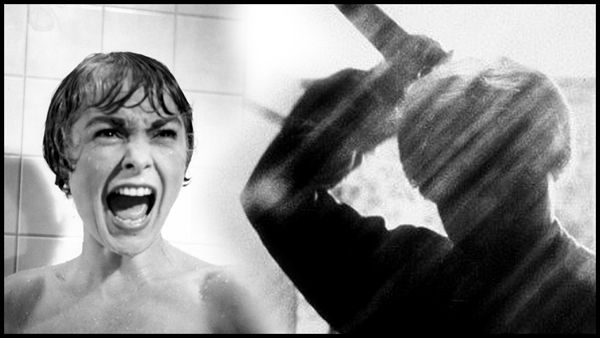 Years of investigation followed but no whereabouts about her were recovered.

After a couple of years, Kareema was staying in the same hotel and faced the same situation in which she overheard the mother screaming at her son for being gullible. She also heard weird noises from the house which was adjacent to the hotel.

Most Haunted Historical Monuments Of India

Unable to hold in her curiosity any longer, she decided to explore for herself. Down in the cellar, she went to look for the source of the noise where she saw a person sitting a chair. She went forward to approach her and got the shock of her life! 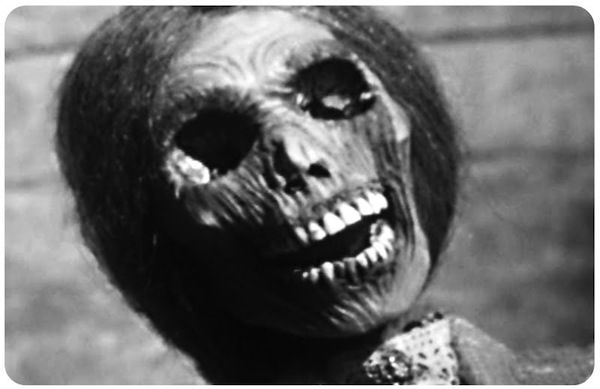 Unable to hold in her scream, she further saw his figure running towards her in a scarf and a blonde wig.

In a trifle, she grabbed the candlesticks from a piano beside her and hit the charging figure who immediately collapsed on the floor. Shaking with fear and trembling through tears, she rushed to the nearby police station and informed them of whatever happened.

A long session with the psychologist revealed that this man suffered from oedipal disease which in a moment of weakness was shadowed by his love for taxidermy. Unable to deal with what he had done, he started pretending to be his mother and kept her body just like the owls and eagles in the lobby. Even at the slightest shadow of doubt, he would kill any girl his mother thought he was getting attracted towards.

“Don’t blame me. I wouldn’t hurt a fly myself,” the woman shrill laughter filled up the prison cell.

**Inspired by Psycho (1960), a Hitchcock thriller. It is a rewritten story with some changes made for the convenience of the reader. Hope you had a good time reading it.