It is important for us to ensure that our readers like what we are creating for them. In just 2 years of our journey, the kind of love and appreciation we have received from you is parallel to none. In the same endeavour, we decided to put together some of the most read Curious Halt articles.

At a time when most of our writers were college freshers, having an article on college life was not totally unexpected. But what we did not realise was the craze that India showed for this compilation. In mere 2 minutes of publishing this article, it went viral and even today remains as one of the most loves Curious Halt articles.

Religion and India go hand in hand. Talking about different religions, Goddess Durga intrigued us and we did some reading. Our findings were summarized in this article which stirred the curiosity amongst several of our readers. This article was highly appreciated for its factual writing.

Being curious and being authentic is in the ethos of Curious Halt. After a thorough research of several months we were able to compile this list of doctors who are saving several precious lives every day. End of the day, the hard work which we put in to create this checklist was useful not only to our Indian readers but also to a large fraternity of foreigners!

Movies play a very crucial role in our lives. These larger than life actors have fans from all over the world and they want to know everything about their favourite stars. This article was a super success because of the breadth it covered in capturing the details of superstars of film industries pan India.

Coding is the most popular unpopular job in the world. It is perceived to be a first degree of torture by many. However there are other jobs too which are equally monotonous, boring and unpopular. One reason why this article gained lot of popularity is because every reader began to self pity and wanted to see if we have empathized with them or not 🙂 I just want to let you know that whether your job was a part of this list or not, if you don’t like it quit it. Do what you like!

Knowledge about footwear is very limited in our country. This list like many other Curious Halt articles was compiled out of curiosity more than anything else. We all would have at some point in our lives, mistaken Bata as an Indian footwear company and barring Bata when asked for any other Indian footwear brand; we would have seen stars. So this list was compiled to enlighten everybody around and we are highly successful in doing so! 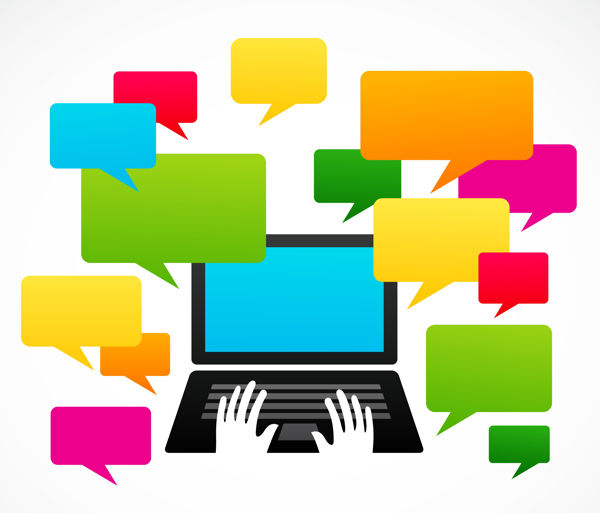 King Khan is not just ruling the industry and taking our love but he is also giving it back like a king. His honorariums and charity work will impress not only his fans but also those who don’t like him much. Any of Curious Halt articles about Shahrukh Khan receive lot of clicks, some read it because they admire him while some read them to see if he is worth all the praises. Whatever is the reason, we are happy as long as you are fine reading about him.

Mr. Akshay Kumar was so convincing in this movie that everybody got curious about the actual Nanavati case. We eased the restlessness by capturing details which everyone wanted to know about. Your love and appreciation made this article too as one of the most read Curious Halt articles.

10. Richa Nigam Ruling The Ad World With Her Husky Voice

Her husky voice had a charm in it. We loved the way she was getting popular day by day. First it was only paper boat but then in few months we heard the same crunchy/husky voice in other ads as well. That’s when we decided to find out more about her. Richa Nigam is her name. We were surely curious about her and so were you. Numbers say so!

Richa Nigam: Ruling The Ad World With Her Husky Voice

11. 6 Best Gynecologists In India For Her Healthy Life

Having seen the positive response and helpful role which our best cardiac surgeons article played; we decided to extend the help for other fields too. Rightfully, it was a welcoming gesture and every single day we have multiple visitors reading this article from all over the globe.

6 Best Gynecologists In India For Her Healthy Life

Nehru was never left alone ever since BJP came into power. Interestingly, Rajiv Dixit had some revelations about Nehru and he was on the target list of Congress for a long time. Rajiv Dixit was found dead under mysterious circumstances but this article captures some of his revelations. Yes every reader of Curious Halt has clicked on this article atleast once making it the most popular article of all times.

Our fury with our jobs never seem to end and that’s why all Curious Halt articles around jobs makes our readers read it. Goes on without saying therefore that this too was one of the most read articles of Curious Halt.

The 13 Most Controversial Jobs

Naturopathy has offlate become too famous and everyone wants to go to a naturopathy centre for their share of detoxification. When rising level of pollution is giving no respite to anyone including the always coughing Mr. Arvind Kejriwal; we thought this compilation will make the hunt easy. We dit it and you loved it yet again!

Mr. Rahul Gandhi never stopped entertaining us in 2017 either but there are some interesting facts about him which came to our notice and aren’t known to many. We aggregated the gospel truths about him and all of you loved it! I am still keen to know what happened to Sukanya Devi.